Hook is trapped in an underground prison in the Underworld. A young girl is there as well. She warns to give up any hope of escape. That's not going to happen. He tells the girl go find Emma. He'll hold off the hellbeast that is after them as she flees. He knows Emma is looking for him. When you love someone, you just know.

In Fairytale Land past, whilel a young Snow White is asked to stop a bandit from hurting her loyal subjects, the pressure of doing so is too much. Snow flees into the forest. She falls into a hunter trap, but is rescued by a young demigod named Hercules. This friend from Snow's past is also in the Underworld in the present day. Mary Margaret realizes that he may be able to help them.

As Robin Hood and Henry head off to find maps of Storybrooke, Emma and Regina run into the young girl who was saved by Hook, who is still being held captive by a monstrous beast. Mary Margaret knows what it is. She also knows how to defeat it. In Fairytale land past, she was told about this three-headed hellhound named Cerberus by Hercules, who needed to defeat it as his final labor.

Hercules is reunited with Snow White in the present-day Underworld. He's reluctant to complete his last labor of defeating Cerberus even though it would mean getting out of the Underworld. A pep talk from his old friend, Snow, motivates him to face the beast. But fear gets the best of him. He runs back to the others as his uncle, Hades, approaches. The truth about how Cerberus is the one who killed Hercules comes out. Hades assures the heroes that the worst is yet to come for Hook.

Snow White assures Hercules that he doesn't have to fight Cerberus alone. He helped her become a hero in the past. This was just before Hercules left to face Cerberus the first time. The two of them shared a kiss before parting ways. In the present, Cerberus is on the attack. Mary Margaret knows they need to defeat the beast by hitting all three heads at once. So she, Hercules and the young prisoner do just that. Cerberus is gone.

Hercules realizes that he knows the young prisoner. Her name is Megara. Friends call her Meg. Cerberus killed her shortly after he killed Hercules. Mary Margaret realizes that her old friend's unfinished business may have been more than defeating the beast. Perhaps he was to save Meg as well. Mary Margaret also realizes that she wants to be Snow White again. Hercules was right about her. She became an amazing hero. Hercules and Meg bid farewell to the heroes as they head off to fulfill their destiny. They head off to Olympus.

As Robin Hood and Henry head off to find maps of Storybrooke, Cruella is waiting for them in Regina's office. She wants to go back to the real world. Only the Author can make that happen. The quill Henry broke was sent to the Underworld. If he helps Cruella, them Emma will no longer be a murderer. He can save her. Henry keeps his meeting with Cruella a secret from Robin.

Hades says that for every soul the heroes free from the Underworld that one of them will have to stay. It'll be up to Hook to decide which ones that will be. 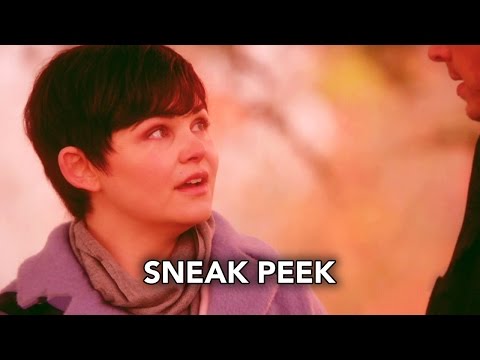 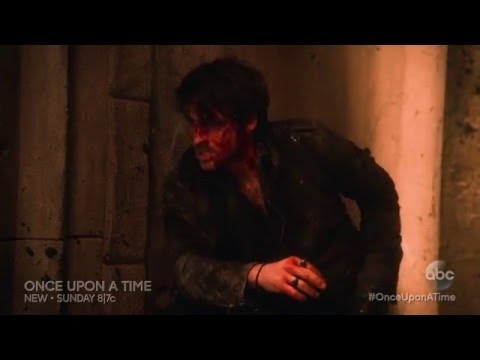 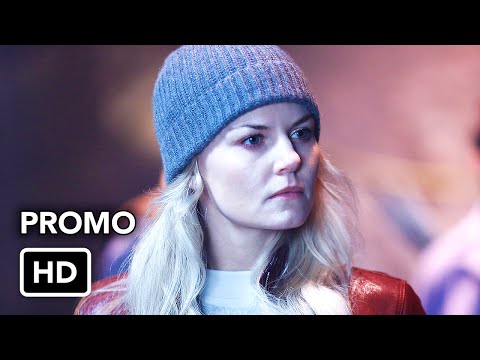