Hook feels as though he's been reborn now that he's a Dark One. The vision of Rumplestiltskin in his head assures him that he can soon have the power to kill him. Hook swings by Mr. Gold's shop to challenge him to a duel on his ship. The only way Rumple can kill him is with Excalibur. As the heroes head off to research ways to defeat the Dark One, Gold stays behind to prepare for his battle. He hopes to meet Belle at the well where they got married should he win the day.

Emma wants the heroes to take off her cuff so she can get her magic back. Not even Henry is will to do that right now. Merida is asked to guard Emma, but she's no match for the new Dark One when he arrives. Hook lets Emma know that he wants to hurt her like she's already hurt him.

Emma asks Gold to help her immobilize Hook long enough so she can get back the dreamcatchers. The idea is to give everyone their memories back, including her own. Gold won't help her with magic. He's off to face Hook on his own--hoping to do so with honor. As for Emma, she turns to Henry for assistance. Operation Cobra: Part II is on!

Gold meets up with Hook on his ship. A mighty swordfight takes place. Remarkably, Gold gets the upper hand. He opts to let Hook live so that he can know that he bested him. Gold heads off to the well. Belle meets up with him there, but only to tell him that there's too much broken trust between them. She needs to figure out if she wants to make things work, but on her own.

Regina assures Zelena that she'll never take her baby away from Robin Hood. Still, she knows that she is the little girl's mother. Regina and Robin agree to let Zelena visit the baby whenever she wants as long as one of them is present. The hope is that the unconditional love a mother has for her child will make Zelena a lot less wicked.

In Camelot, Emma convinces Hook that that they can get the darkness out of both of them for good. To do this, they need to go to those they love. Emma admits that she has Excalibur. This has Hook realizing that she doesn't believe in him. Emma promises that she will never try to control him again as she turns over Excalibur. The two of them declare their love for each other and share a passionate kiss.

Hook shows up to take out Merlin's heart. He has Excalibur in his possession. He wants to get back to Storybrooke to cast a curse. In order to do that, the heart of the one he loves most needs to be crushed. Since Nimue lives in all Dark Ones, once Hook crushes Merlin's heart, she will crush it as well.

Emma and Henry locate the dreamcatchers. Unfortunately, they can't get to them without magic. Henry removes Emma's cuff. She has her magic back. Emma tries to convince Hook that she's his happy ending. It has no effect. Hook crushes Merlin's heart. His curse has been enacted, but Emma takes measures to make him forget why he cast it. Then she erases the memories of everyone who knew she turned Hook into a Dark One. Emma adds dark magic to Hook's curse causing an epic force to be unleashed everywhere.

Emma and Henry convince the heroes to uses the dreamcatchers to get everyone's memory back. Once this occurs, Emma understands Hook's plan. There's a pond that serves as a portal to the underworld. A boat appears. Nimue steps out to say that they are all here to do what Dark Ones do best-snuff out the light. 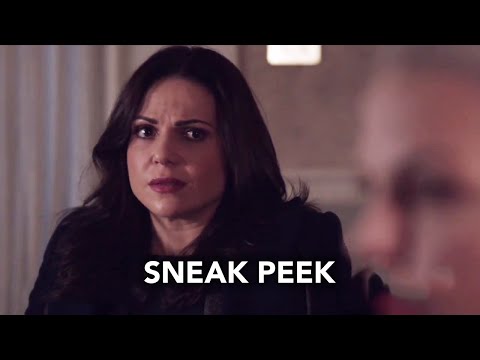 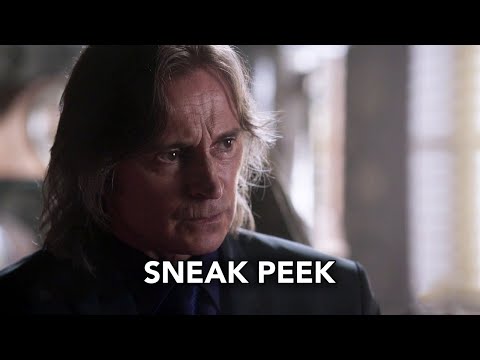 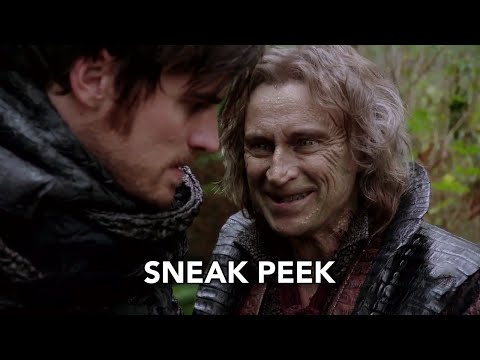 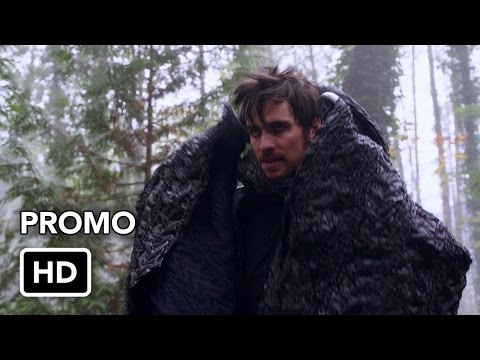 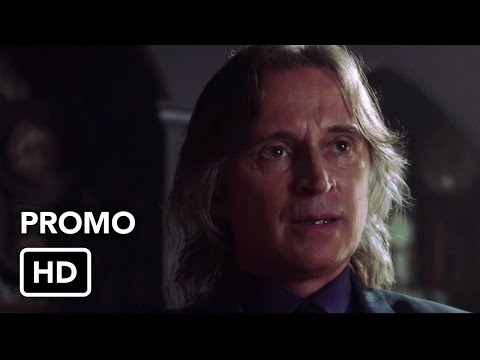