In Camelot, many years ago, Merlin summons the Dark One. He wants to destroy the evil entity, but can't. The Dark One places one of Merlin's tears on the dagger before turning him into a tree. The wizard was weeping over the loss of the only woman he ever loved. Years later, Emma sees how this all happened through a Dreamcatcher. She stops Regina from handing over the dagger to her parents. She knows they are under some kind of spell. She knows they need to find Merlin.

Henry meets Violet's father, Sir Morgan, who wants his daughter to be with someone who will become a knight. So he tries his hand at swordplay. His moms advise him to not try to change who he is to impress others. This gives Henry the idea of have a private dinner with Violet. He pours her a glass of soda. Violet says, "It's like a carnival in a can." Later, they'll watch a movie. Violet realizes she's being courted. She prefers that they just be friends. Henry is crushed.

Regina realizes that another tear may be able to free Merlin. She instructs Emma to use the Dreamcatcher on her so that she can recall the time when her mother took Daniel's heart. A tear is captured, but Regina's heartache wasn't b enough to work in a potion. She's healed thanks to her love for Robin Hood. Henry, on the other hand, has a freshly-broken heart. His tear will work.

Arthur and his men show up just as Emma is enveloped in both white and black magic as part of the process to free Merlin. Moments later, the tree is gone. Merlin is back. He knows Emma. He says he's been waiting for her. Merlin turns his attention to Arthur to express his disappointment in him. The king knows his broken sword has no power here. He promises that things are not over before leaving.

In present day Storybrooke, the heroes break into Emma's house hoping to locate Gold, but what they find gives them a glimpse of Emma's end game. In the basement, Excalibur is seen stuck in a stone. They also see the Dreamcatcher. Regina now knows how Emma took their memories.

Plans are made to hold a block party in Storybrooke to lift everyone's spirits. Henry is bummed to hear that Violet isn't in a party mood ever since her horse escaped. He asks Emma to help him find the missing creature. Mother and son reminisce about the past before embarking on their mission. They track down the horse. Now it's time to get ready for the big dance.

Henry rides into the middle of the block party on the found horse. Sir Morgan is impressed at how happy he's made his daughter. He encourages the kids to enjoy the festivities. Violet gives Henry a kiss on the cheek before they do. Elsewhere, Regina and Robin use the Dreamcatcher to see that, in Camelot's past, Emma took Violet's heart in order to get Henry's tear. She needed her to break her son's heart. Henry happens to see all this as well.

Emma wants Gold to provide her with Excalibur. She orders Merida to take him to the woods to make him a hero. It's not going to be easy. Merida swipes something from Mr. Gold's shop. It's a chipped teacup. Merida uses it to taunt Gold into fighting her. The training has officially begun. Merida is pleased, but she admits they have a long way to go if he is going to take on Emma.

In Camelot, Merlin removes the spell that had been cast on Mary Margaret and David. He says he can free Emma from the darkness with a caveat. He needs to know if her heart is truly ready to be free. In present day Storybrooke, Regina confronts Emma about what she did to Henry. If it was to free Merlin, then why is she still the Dark One? Emma doesn't answer this. She only wants to see Henry. Unfortunately, her son doesn't want to see her. 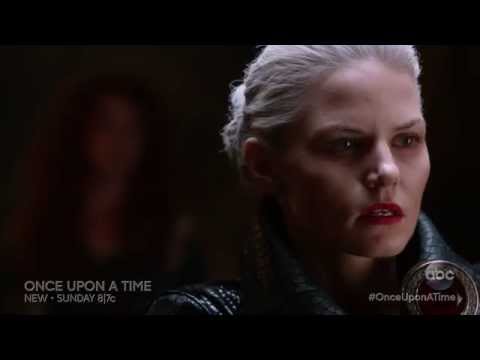 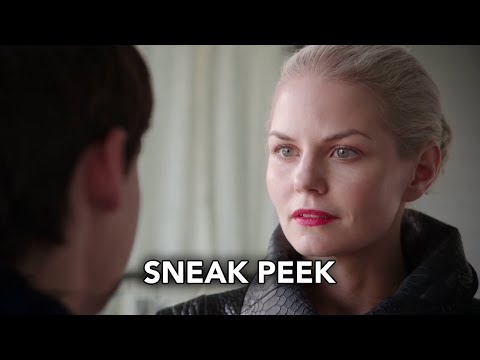 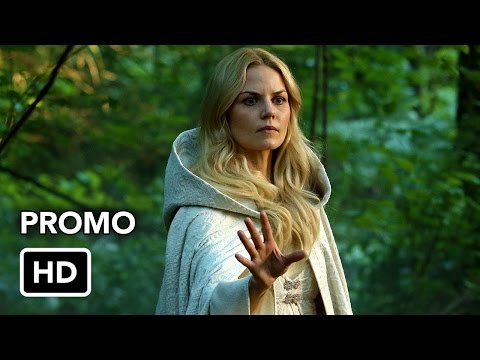