In Camelot, many years ago, a young Arthur reveals to a young Guinevere that a great sorcerer known as Merlin, who is trapped inside a tree, prophesized that someday he would be king of Camelot. Many years later, Arthur pulled a sword from a stone to fulfill the prophecy. He neglected to tell his people that the blade was incomplete. King Arthur knows his quest for the missing dagger has only just begun.

As Arthur obsesses about finding the dagger, Guinevere becomes closer to Lancelot. The two of them begin their own quest for the dagger using Merlin's gauntlet. They head into the Dark One's vault leading to an underground passageway where darkness attacks Lancelot. Guinevere saves him. Then she kisses him. The two of them agree that can never happen again.

Guinevere and Lancelot find the dagger, but Rumplestiltskin is waiting for them when they arrive. A deal is struck. Rumple asks for Merlin's gauntlet in exchange for some enchanted Sand of Avalon that will make it look like Excalibur is complete. When Guinevere and Lancelot return home, Arthur catches sight of them sharing a tender moment.

Guinevere comes clean about the enchanted sand. She offers her husband a choice. She wants him to stop trying to mend the sword. If he doesn't, his marriage and kingdom will be broken forever. Guinevere vows to follow her heart. Arthur can't lose her to Lancelot. He uses the enchanted sand to cast a spell on Guinevere, who now follows her husband's lead. Arthur then casts the sand out to magically transform Camelot into a magnificent kingdom.

Two years after he found Excalibur, Arthur reveals that he needs the dagger of the Dark One to forge it into the sword it once was. He wants David's help. Mary Margaret claims that Lancelot told her that King Arthur can't be trusted. This leads to a big argument about allegiances. David defies Mary Margaret's order to keep the truth from Arthur. He tells the king that they are going to restore Excalibur.

David reveals that Lancelot is back. As for the dagger, it is gone. Mary Margaret has taken it to Lancelot so they can hide it. They head out to the vault of the Dark One. Mary Margaret senses that she's been there before in a vision where Emma crushed her heart. Lancelot offers to place the dagger in the altar. Arthur arrives to stop them. Mary Margaret turns over the dagger to save Lancelot's life.

At Granny's, Lancelot says that he believes that the true leader of Camelot should be its Queen. He's happy to see Guinevere appear, but confused when she pledges her love to Arthur. She's still under the spell of the enchanted Sands of Avalon. Lancelot is taken into custody. He's thrown in a cell where Merida is locked up nearby. They bond over their feelings toward Arthur.

Guinevere uses the Sands of Avalon to cast a spell on Mary Margaret and David, who let Regina and Robin know that Arthur can be trusted. They want the real dagger to make Excalibur whole. They claim it's their best chance to help Emma.

The vision of Rumplestiltskin taunts Emma into taking control of the dagger. She can't get him out of his head. Hook and Henry take her away to rest. They end up at a stable. Henry reveals that he's been there before with the girl he met, Violet. Her family owns it.

In present day Storybrooke, Mr. Gold wants Emma to set him free. He can't be the hero she wants. Emma disagrees. She has a secret weapon to make this happen. A short time later, Emma takes Merida's heart again. Her plan is to her make Gold like her. She wants Merida to make him brave. 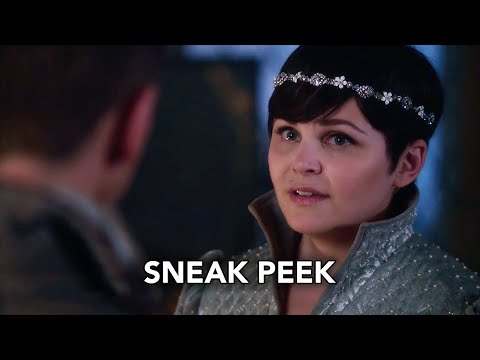 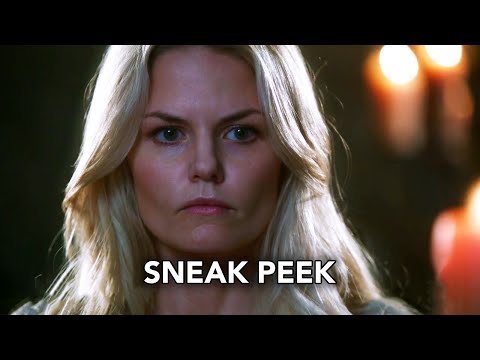 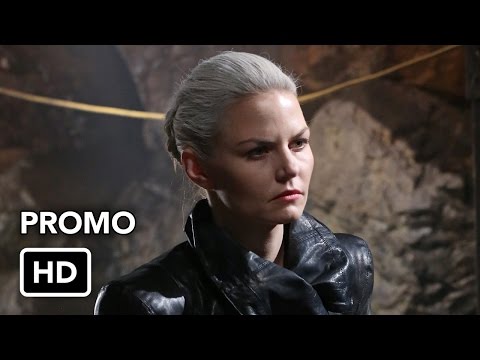