In 1989 Minneapolis, a young Emma Swan swipes a box of candy at the movies. An usher, who happens to know her name, warns her that bad things happen whenever you do something you're not supposed to do. One day, Emma will have the opportunity to remove Excalibur from its stone. This is not something she should do. She should leave the sword alone. The usher is gone suddenly leaving a frightened and confused Emma behind.

In Camelot, a young Arthur watches as an unworthy acquaintance vaporizes in a cloud of smoke as he tries to remove a special sword from a stone. Lancelot lets his future king know that it's his turn. Arthur does, indeed, remove the sword, which is surprisingly incomplete. He vows that they will begin a new quest to make Excalibur whole. They must find its other half.

In present day Storybrooke, Emma's friends and loved ones must figure out a plan to save her from the vortex of evil that consumed her. Hook is unable to summon the Dark One with the dagger since Emma is no longer in their world. The Apprentice produces a gift from Merlin that can help just before he dies. The wand can only be wielded by someone who has light and dark combined inside them. Regina is a little too good these days, but Zelena isn't. Hook enlists Henry's help to break out the Wicked Witch. Their plan backfires, as Zelena escapes.

Zelena offers to trade Robin Hood for the Apprentice's wand so she can go over the rainbow and back to Oz. Once the deal is made, Zelena attempts to open a portal via a twister. This was all part of Regina's plan to weaken her. She'll use her portal, but not to go to Oz. They are going to take it to Emma. Leroy lets everyone know that the dwarfs are going along for the adventure this time. Moments later, Granny's diner is lifted high in the sky.

In the Enchanted Forest, a vision of Rumplestiltskin is there to be Emma's guide. That's not going to work for her. But she may not have a choice as she experiences her first taste of darkness. Rumple tricks her into using magic in her quest to find Merlin. While chasing the Will-o'-the-Wisp, Emma encounters a brave warrior princess named Merida, who offers to help. They are off to the Hill of Stones.

Merida needs the Will-o'-the-Wisp to save her kidnapped brothers. She knows that Emma has thoughts of betraying her. So she sneaks off without her. Merida whispers into the Will-o'-the-Wisp at the Hill of Stones. The vision of Rumple tempts Emma to kill her. It's hard to resist. Emma rips out Merida's heart. She's about to crush it when her friends and family arrive. Hook's inspired words are enough to convince Emma to spare Merida's life.

Emma gives Regina the dagger to watch over her and destroy her if necessary. She sees all the people who have come to help her as they file out of Granny's newly-relocated diner. The reunion is cut short when King Arthur of Camelot arrives with his knights. Merlin had prophesized that this group would arrive to reunite them with their missing sorcerer. Emma and the others are brought to Camelot.

Six weeks later, Granny's Diner and everyone who had flown off in it are back in Storybrooke. The last memory anyone has is when they were entering into Camelot. Emma, wearing an outfit of black, reveals that they all failed in their mission to release the darkness inside her. She claims there is no longer a savior in Storybrooke. Emma controls the dagger. She vows to make everyone pay for what they did her. Emma declares that she is the Dark One before disappearing in a cloud of smoke. 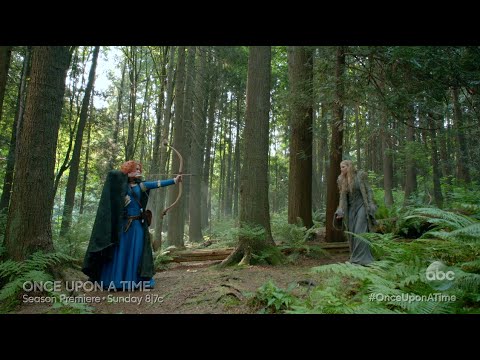 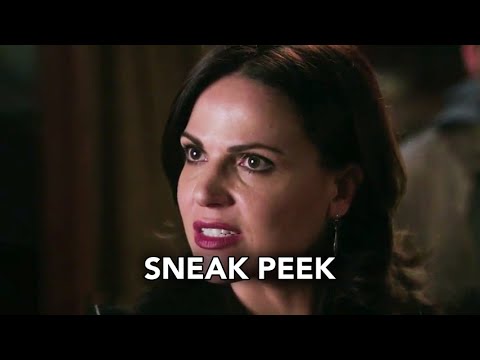 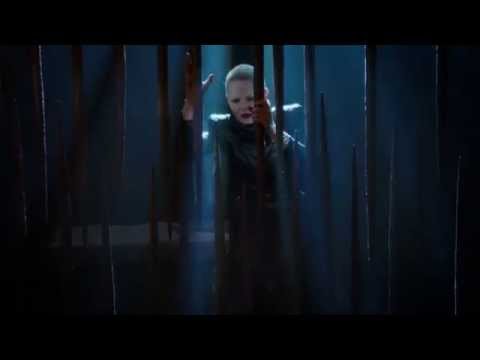