In the past, the Sorcerer warns his apprentice that The Author must never be allowed to toy with fate again. This admonition comes after the events where Emma and Lily's fates became intertwined. In present day Storybrooke, Gold wants to make sure that the Savior continues down a dark path. Maleficent offers to help Emma and the others. After all, Rumple is now their common foe. Maleficent wants to find her daughter. Emma realizes it's the same little girl she knew from her foster care days. It's Lily.

Emma and Regina join forces to head into the outside world. Their goal is to track down Lily and warn Robin Hood about Zelena. Their first stop is Massachusetts. The landlord of a dilapidated building claims Lily died in a car accident. Emma gets violent when the guy starts badmouthing her friend. A short time later, Emma swerves to avoid a wolf in the road. She feels this has happened before. Emma and Regina end up at a roadside diner where the waitress has a star on her arm. Emma realizes this woman is Lily.

Emma tries to explain to Lily that fate has brought them together. This doesn't go over well. Lily claims she's living a good life with a husband and a daughter. It's a lie. Emma realizes that Lily knows everything about her. A plan for revenge has been in the works for some time. Lily is looking to get to Storybrooke. Emma races to stop her. The two of them get into a mini-brawl in the middle of the road. Emma pulls a gun on Lily, who asks to be put out of her misery. Tragedy is averted thanks to Regina's voice of reason.

Back in 1999 Minnesota, Emma is preparing for her first family vacation when she finds Lily cowering in the garage. Her old friend is in trouble. Lily recently robbed a store with her boyfriend. She claims it was all his idea. Lily wants Emma to help her get back a necklace that links her to her birth mother. This favor leads to irreparable damage between Emma and her foster parents.

Lily admits that ever since Emma left her everything has gone wrong. It's like she's cursed. Things are better when the two of them are together. Emma doesn't want to hear it. She says she's better off alone. Lily later meets the Sorcerer's apprentice, who tells her that the deck has been stacked against her from the start. He tells her the truth about who she is beginning with the necklace that belonged to her mother.

In present day Storybrooke, Mary Margaret and David try to apologize to Maleficent, who believes the person they truly need to seek forgiveness from is her daughter. Elsewhere, Gold wants Will to steal Belle's heart from the mayor's office. He has a little chat with Maleficent. He claims that Lily will be the one who keeps Emma on her dark path. Their conversation serves as a distraction so Will can swipe Belle's heart. This breaking news has Regina realizing that they need to get to Robin Hood ASAP. Emma invites Lily to come with them. She's not pushing her away this time.

Belle is stunned to learn that Will and Gold worked together to get her heart back. Gold admits that his own heart is nearly black. If he continues hurting her, then there'll be no hope for him. He returns Belle's heart but says Will is the one who will protect it because he has proven himself unworthy.

In New York, Regina is reunited with Robin Hood. She tries to explain that Marian is actually Zelena. Robin is understandably stunned. He doesn't believe it until Zelena reveals her true identity. Regina wants him to get Roland so they can all get out of there. However, Robin can't leave. Regina looks like she's been punched in the gut when she discovers why. It's because her wicked witch sis is pregnant. 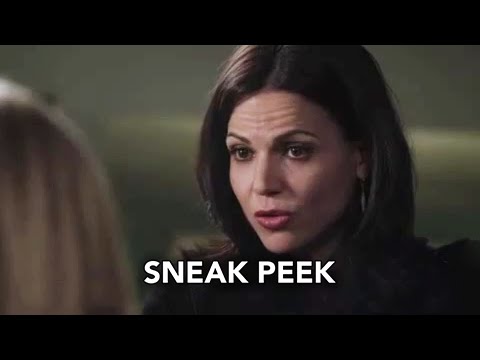 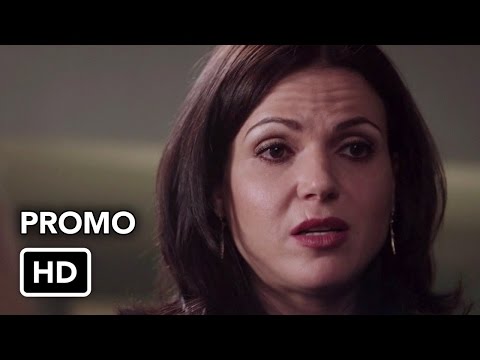