After Navy Reserve Lieutenant Callie Daniels comes home to find her house torn apart and her husband Noah missing, the team searches her home and find his severed finger. When they uncover a trust account in Noah's name with a balance of 2.5 million, they speculate that the perpetrator was after the money. Callie receives a call from Noah's captor allowing them to trace the line to the perpetrator's empty van. The license plate leads them to the vehicle's owner who explains he had lent the van to his brother Darryl. After seeing that both Darryl and Noah had debit card charges at the same restaurant and at the same time, they question the restaurant's owner, Rebecca, who notes that Darryl had hassled Noah about his trust fund money. Abby's analysis from the crime scene reveals that the struggle was manufactured and that there was another person who helped haul Noah off. Through the FBI's tip line, the team locates Darryl's body at a hotel with a suicide note, but when the autopsy debunks the death as a suicide, they listen to the original call with the tip and recognize the voice as Rebecca's. The team tracks her down and coerces her to confess that she was romantically involved with Noah and was in cahoots with him to stage his own kidnapping and murder so they could abscond with his trust fund, using Darryl as a pawn in their scheme. Meanwhile, Tony discovers Ziva and McGee have been working together to locate Bodnar and Gibbs and Vance give Ziva permission to go to Rome in pursuit of him. 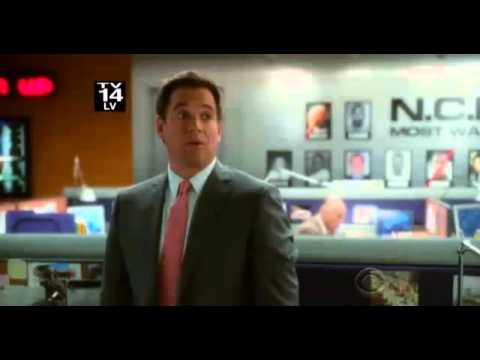