Hannah is shocked when Adam texts her a "d*** pic" and even more shocked when she finds out it isn't intended for her. But in true Hannah fashion, she can't help but return the favor with a "sext" of her own.

Hannah starts a new job at a law firm, where her boss, Rich, is a little too friendly. But when she tells her coworkers about it, they explain it's a small price to pay for such cushy employment. Meanwhile, one of them improves the look of Hannah's "patchy" eyebrows with a few skilled strokes of her eyebrow pencil.

Walking Lola and Beatrix home from school, Jessa runs into their father Jeff and his friend Terry, fresh out of rehab.  After they leave, Terry remarks that "she has the face of Brigitte Bardot and an ass like Rihanna." At the park, Jesssa befriends some fellow nannies who are surprised she is not a young actress with babies. Jessa suggests they unionize, but in the midst of her impassioned discussion she realizes Lola and Beatrix have disappeared. After a harrowing search, one of nannies heroically finds them. She confesses to Jeff later that night but he forgives her and recounts a story of his own about nearly losing Lola.

Shoshanna runs into an old camp-mate named Matt, and they meet up later that night. As things heat up, she confides that she is a virgin, and it stops Matt in his tracks. Virgins just aren't his "thing."

At her coworkers' urging, Hannah shows up at Adam's to break things off. She gives an emotional speech about what she truly wants and points out the poor ways in which he treats her, but they still end up having sex.

At Charlie's gig, he sings a new song dedicated to Marnie. The lyrics, pulled from the pages of Hannah's diary, detail why Marnie should break up with him.  Furious, Marnie dumps a drink on a dumbstruck Hannah and storms out. 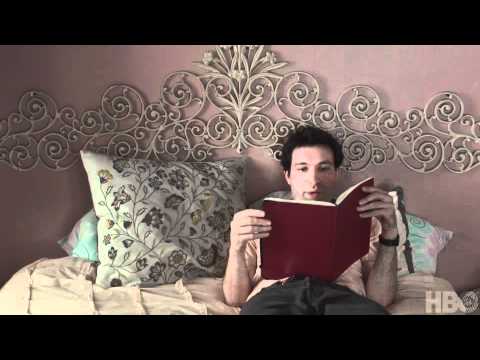 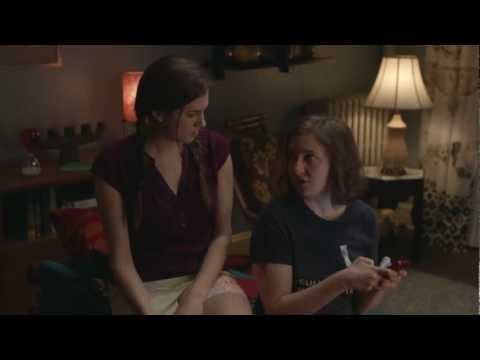