The world's nerdiest secret agent is back! Executive producer Josh Schwartz ("Gossip Girl," "The O.C.") and executive producer-director McG ("Charlie's Angels," "We Are Marshall") team up again to bring back the one hour action-comedy series about Chuck Bartowski (Zachary Levi, "Less Than Perfect") -- a computer geek who is catapulted into a new career as the government's most vital secret agent.

When Chuck opens an e-mail subliminally encoded with government secrets, he unwittingly downloads an entire server of sensitive data into his brain. Now, the fate of the world lies in the unlikely hands of a guy who works at a Buy More Electronics store. Instead of fighting computer viruses, he must now confront assassins and international terrorists.

With the government's most precious secrets in Chuck's head, Major John Casey (Adam Baldwin, "My Bodyguard") of the National Security Agency resumes his responsibility of protecting Chuck. Casey's partner is the CIA's top agent (and Chuck's dream girl), Sarah Walker (Yvonne Strahovski, "Gone"). They try to keep him safe by trading in his pocket protector for a bulletproof vest. 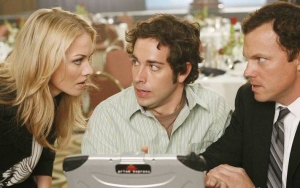 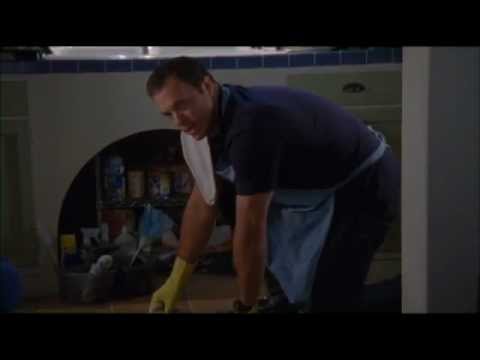 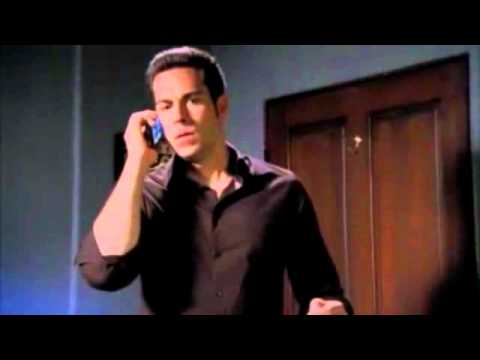 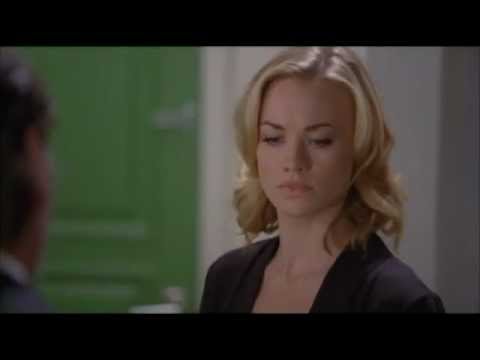 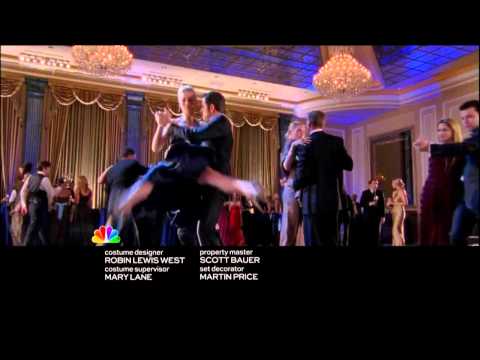 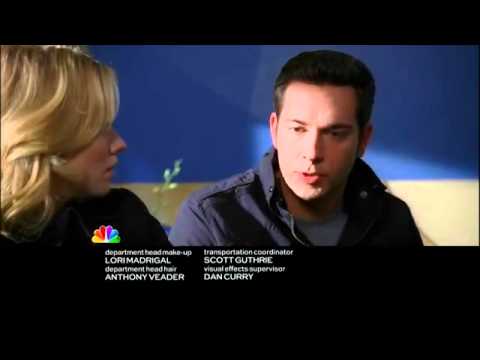 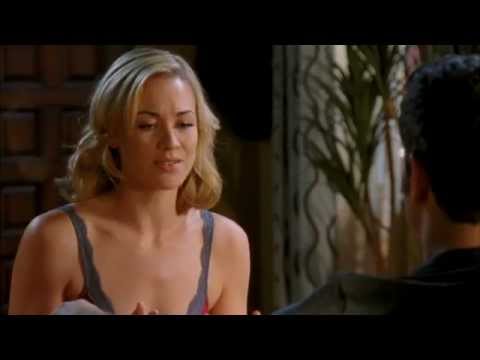