Set in Miami, this fun, glamorous, action-packed take on the 1970s smash hit series introduces us to three new angels, all fearless detectives, head-turning beauties and close friends. There's Abby (Rachael Taylor), a Park Avenue princess who became a world-class thief. Then there's Kate (Annie Ilonzeh), a Miami cop who fell from grace, losing both her career and her fiance. Finally there's Gloria, a disgraced army lieutenant who has a way with explosives. When one of the angels' missions ends in Gloria's tragic death, Charlie persuades them to partner with Gloria's childhood friend, Eve (Minka Kelly), a street racer with a mysterious past. They may not know each other yet, but one thing's for sure -- Abby, Kate and Eve will always have each others' backs. 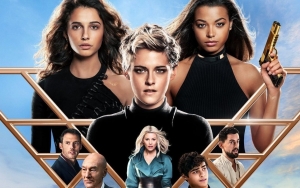 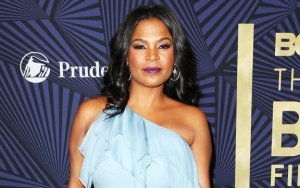 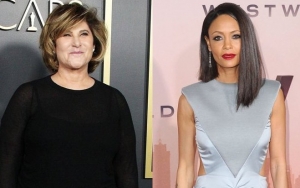 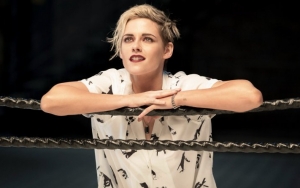 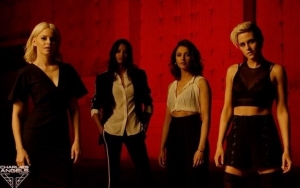 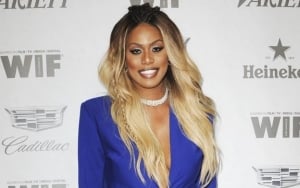 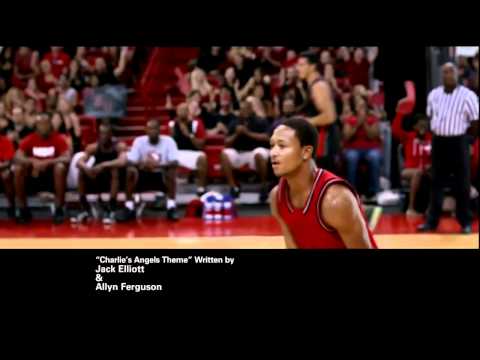 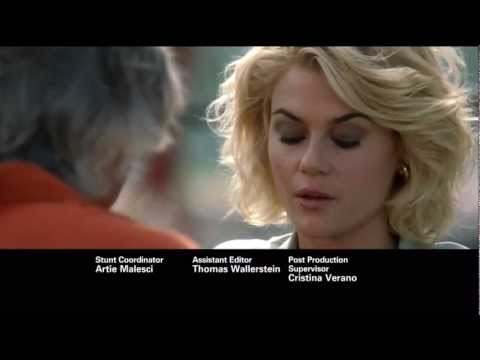 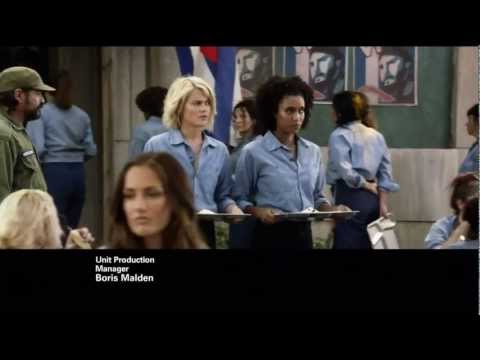 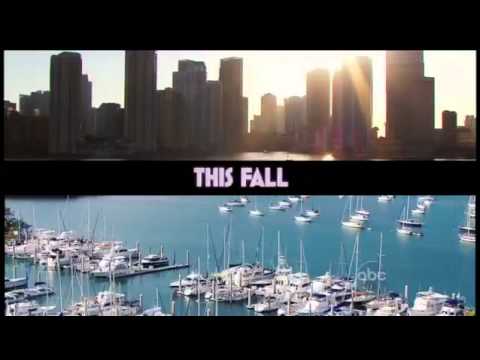 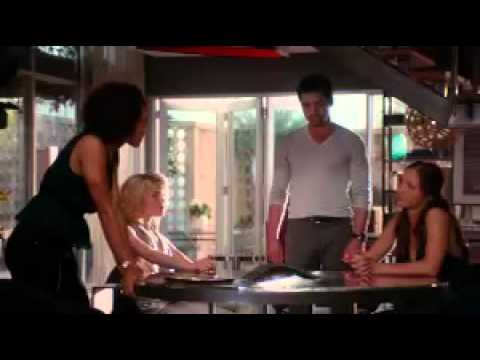