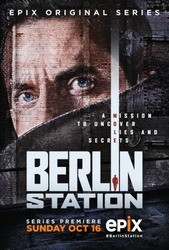 "Berlin Station" follows Daniel Miller (Richard Armitage), who has just arrived at the CIA foreign station in Berlin, Germany. Miller has a clandestine mission: to determine the identity of a now-famous whistleblower masquerading as "Thomas Shaw." Guided by jaded veteran Hector DeJean (Rhys Ifans), Daniel learns to contend with the rough-and-tumble world of the field officer - agent-running, deception, danger and moral compromises. As he dives deeper into the German capital's hall of mirrors and uncovers the threads of a conspiracy that leads back to Washington, Daniel wonders: Can anyone ever be the same after a posting to Berlin?

Season two of "Berlin Station" opens in the thick of a New World Order that has taken root and is steadily deepening. In the wake of the Far Right tide sweeping across continental Europe, Germany finds itself on the precipice of a pivotal election. 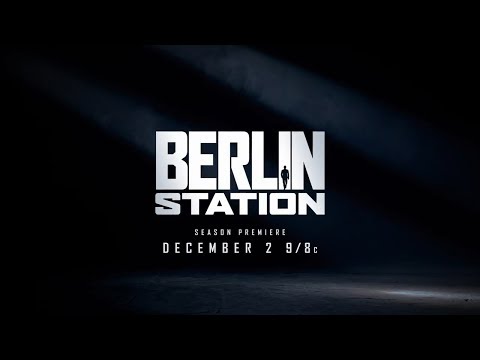 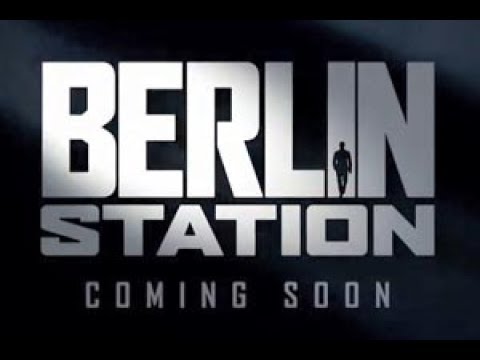 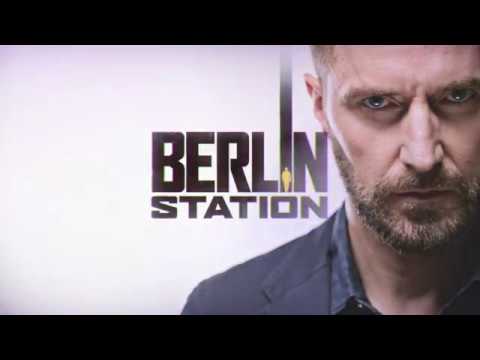 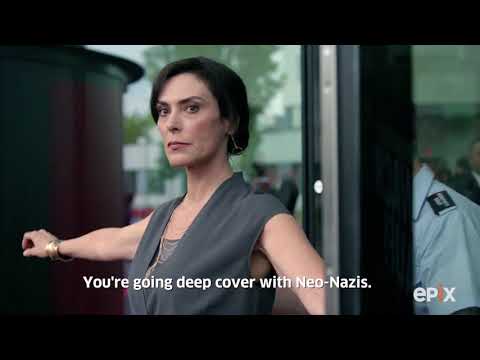 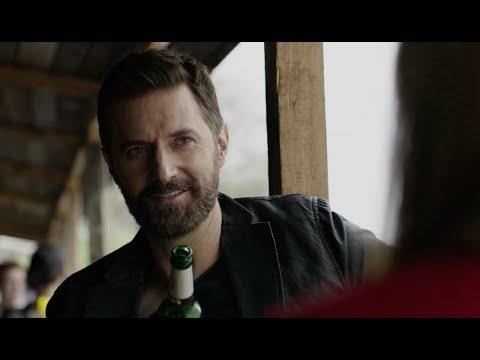 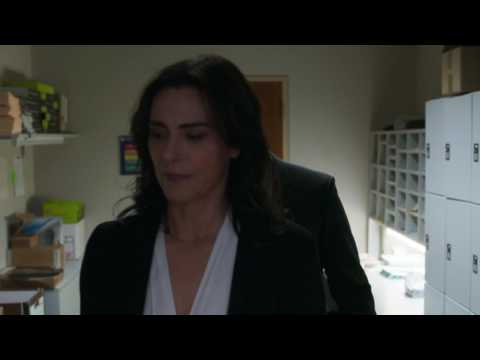