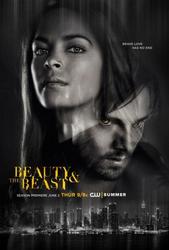 Detective Catherine Chandler is a smart, no-nonsense homicide detective. When she was a teenager, Catherine witnessed the murder of her mother at the hands of two gunmen. Catherine would have been killed too, but someone - or something - saved her. No one has ever believed her, but she knows it wasn't an animal that attacked the assassins... it was human. Years have passed, and Catherine is a strong, confident, capable police officer, working alongside her equally talented partner, Tess. While investigating a murder, Catherine discovers a clue that leads her to a handsome doctor named Vincent Keller, who was reportedly killed by enemy fire while serving in Afghanistan in 2002.

Catherine learns that Vincent is actually still alive and that it was he who saved her many years before. For mysterious reasons that have forced him to live outside of traditional society, Vincent has been in hiding for the past 10 years to guard his secret - when he is enraged, he becomes a terrifying beast, unable to control his super-strength and heightened senses. Catherine agrees to protect his identity in return for any insight he may have into her mother's murder. Thus begins a complex relationship between Catherine and Vincent, who are powerfully drawn to each other yet understand that their connection is extremely dangerous for both of them.

Beauty and the Beast News and Articles 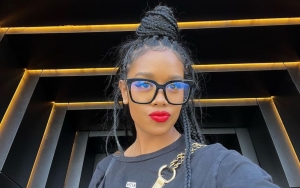 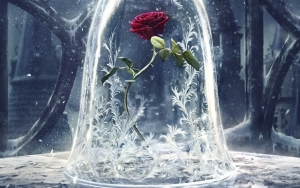 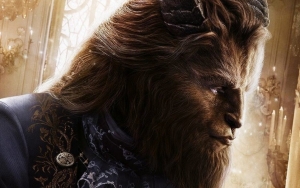 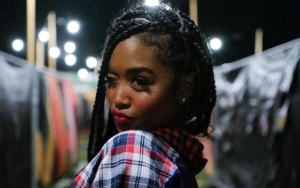 H.E.R. 'Can't Be More Grateful' to Star as Belle in ABC's 'Beauty and the Beast' Special 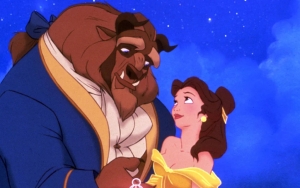 Jon M. Chu Teases 'Beauty and the Beast' Live-Action Special as 'a True Celebration of Creativity' 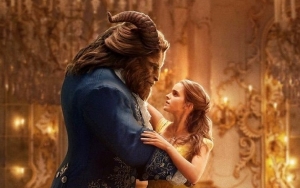 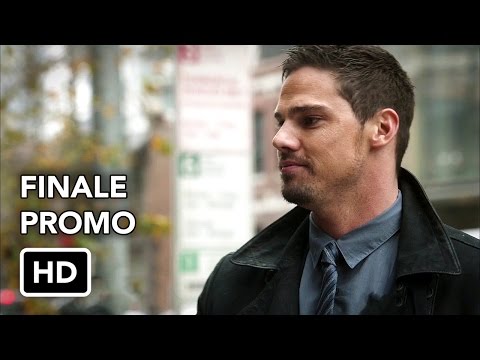 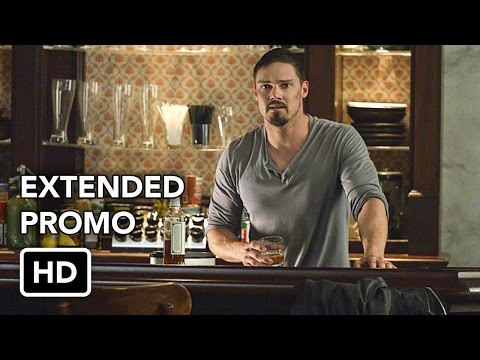 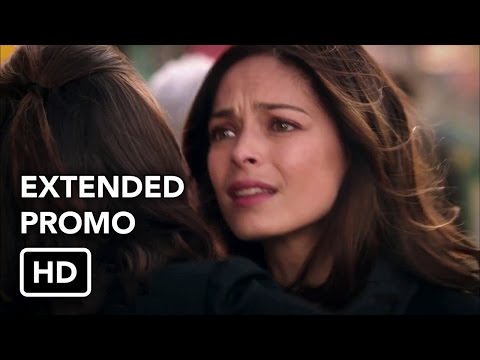 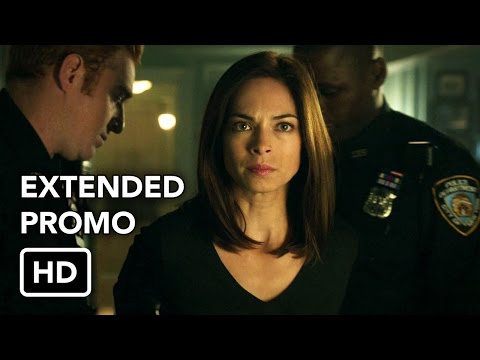 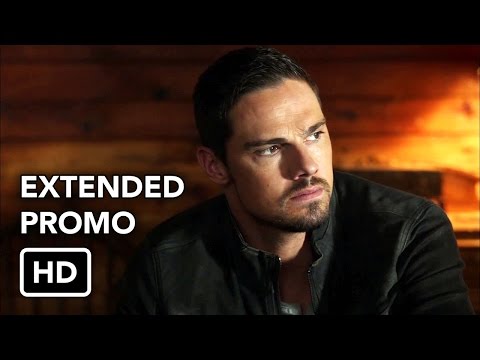 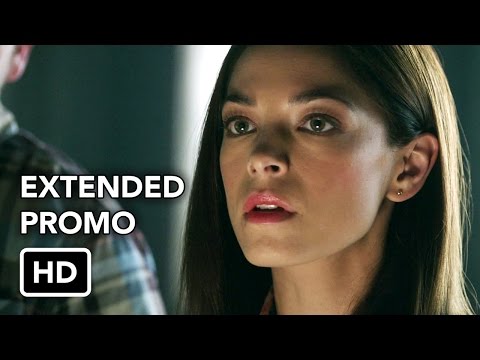