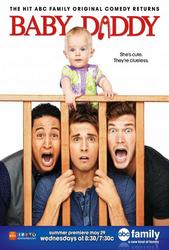 Baby Daddy, is a half-hour series about Ben (Jean-Luc Bilodeau, Kyle XY) who, in his 20s, becomes a surprise dad to a baby girl when she's left on his doorstep by an ex-girlfriend. Ben decides to raise the baby with the help of his mother Bonnie (Melissa Peterman), his brother Danny (Derek Theler), his best buddy Tucker (Tahj Mowry) and his close female friend, Riley (Chelsea Staub), who is harboring a secret crush on him.

In the sixth season of "Baby Daddy," Danny and Riley are both excited and overwhelmed about their pregnancy, which puts a strain on their relationship in different ways. Though everyone discourages him from finding her, Ben keeps searching for the mysterious Elle. Tucker experiences many highs and lows as he continues his quest to become a TV host/producer. Bonnie struggles with her involvement in Riley and Danny's life, trying to find the right balance. 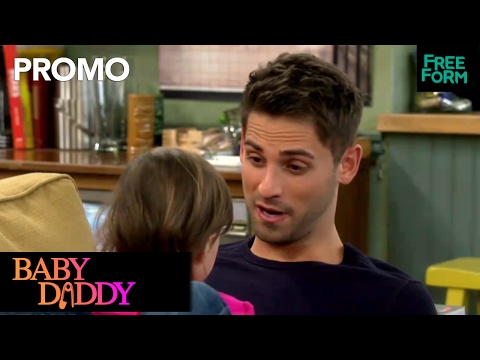 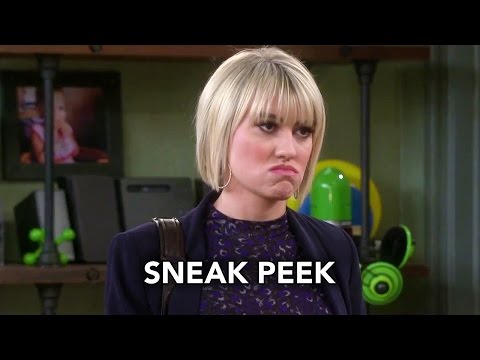 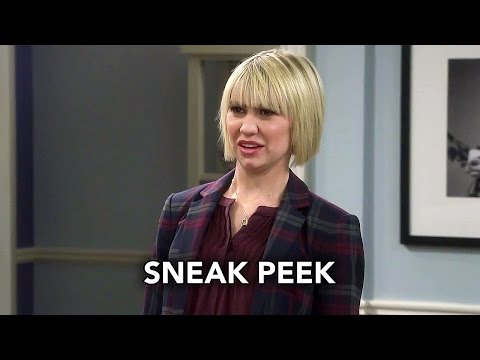 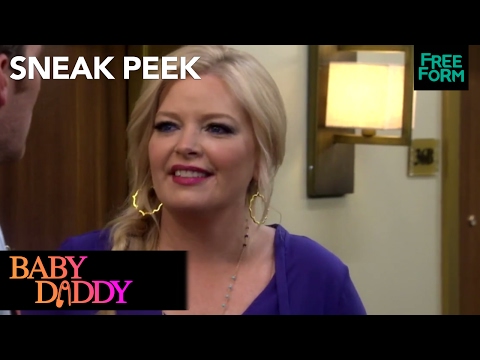 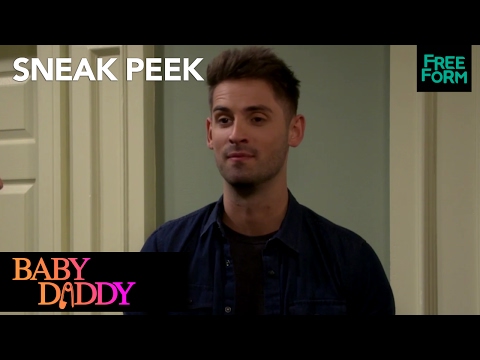 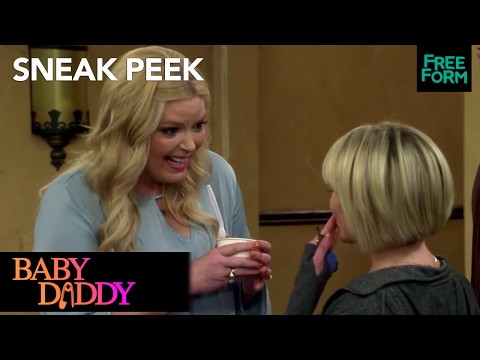