In Anger Management, Sheen stars as "Charlie," a non-traditional therapist specializing in anger management. Selma Blair, Shawnee Smith, Daniela Bobadilla, Michael Arden, and Noureen DeWulf co-star. He has a successful private practice, holding sessions with his group of primary patients each week, as well as performing pro bono counseling for an inmate group at a state prison.

Prior to his career as a therapist, Charlie was a stalled minor league baseball prospect whose road to the majors was sidetracked by his own struggle with anger issues. After a stint in anger management therapy, he made it to the majors and had one terrific season before his anger issues put him on the shelf for good. In the final game of his career, he tried to snap a bat over his leg, which resulted in a career-ending injury. That injury led him back to school and to his current profession. Charlie thrives on the chaos in his life while still battling his own anger issues. His life is complicated by his relationships with his own therapist/best friend, an ex-wife whose positive outlook but poor choice in men frustrates Charlie, and their 13-year-old daughter who has obsessive-compulsive disorder. 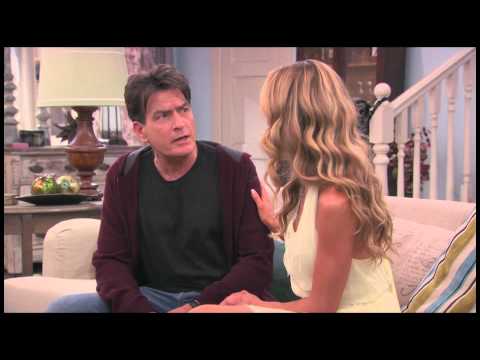 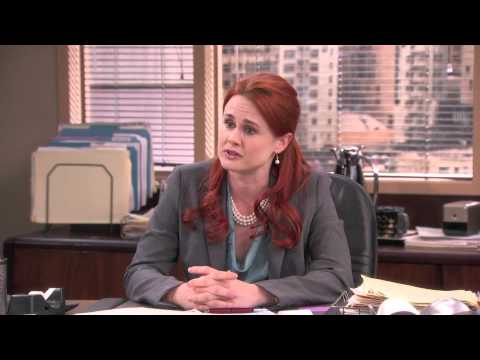 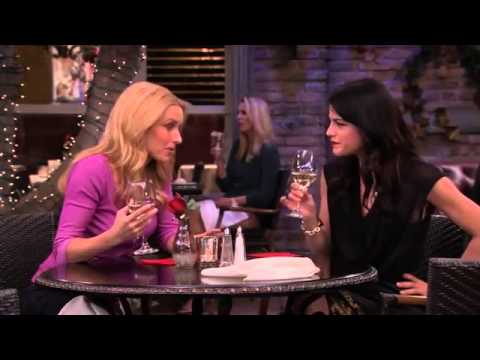 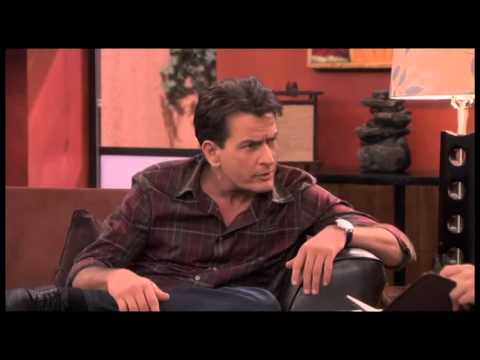 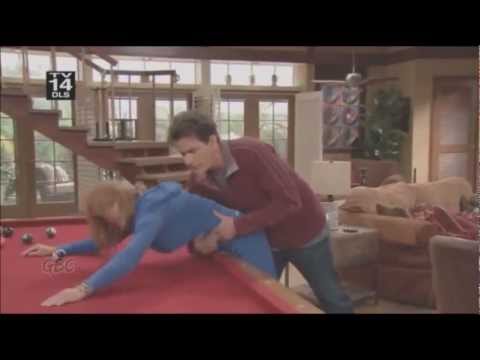