The former Disney actor has been signed on for an upcoming feature film which revolves around a non-binary teen who grows up in an ultra-religious Southern household.

The film revolves around the story of the creative, bright but introverted Ben (Fogelmanis), a non-binary teen who has spent their life pretending to be the perfect "son" to their ultra-religious Southern parents. Ben embarks on a journey of self-discovery that teaches them about love, friendship and family after being kicked out of the house and moving in with their estranged sister.

Sprouse will play Ben's brother-in-law Thomas, who alongside his wife Hannah (Daddario), takes Ben in after they've been kicked out of their conservative parents' home.

Cole also stars in the teen drama TV series "Riverdale" as Jughead Jones but is now looking forward to moving on with the final season of the show due to air next year. He said, "I'm not a creative forced behind ('Riverdale'). I actually have no creative control. We show up, receive the scripts often the day of, and we're asked to shoot."

Sprouse shot to fame with his brother Dylan on the Disney Channel series "The Suite Life of Zack and Cody" but explained that he only went into acting to support his family rather than for the fame. He explained, "There's two kinds of kids that start acting in the industry. There's the kids that choose it and there's kids like my brother and I, who had to put food on the table of a single mother."

Alexandra Daddario Tapped for 'I Wish You All the Best' 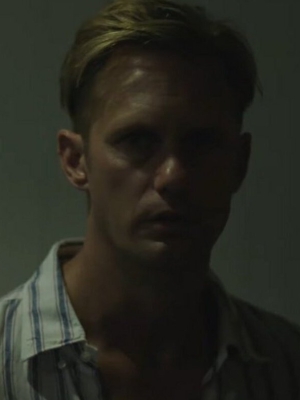