When appearing on the 'Call Her Daddy' podcast, the 'Cool for the Summer' songstress also reveals that 'the first time [she] tried coke' was when she turned 17.

AceShowbiz - Demi Lovato has opened up more about her past. When appearing in the Wednesday, August 24 episode of the "Call Her Daddy" podcast, the "Heart Attack" hitmaker revealed that she began experimenting with drugs at the age of 13 after being a victim of bullying.

"I started experimenting for the first time when I was 12, or 13," the former Disney darling told the podcast host, Alexandra Cooper. "I got into a car accident and they prescribed me opiates."

"My mom didn't think she would have to lock up the opiates from her 13-year-old daughter but I was already drinking at that point. I had been bullied and was looking for an escape," Demi added. However, her mom eventually found out how many pills the singer had consumed, prompting her to snatch and lock them up.

Demi additionally admitted that she "drank a lot" in their teenage years. The "Cool for the Summer" songstress claimed the first time she drank was "alone" after stealing beer from her stepdad's refrigerator. She said the incident "should have been a major red flag."

The "Camp Rock" actress went on to divulge, "At 17, it was the first time I tried coke and, like, loved it too much and then kinda bled into me going to treatment right after I turned 18." Luckily, she finally received help and her team was "really supportive" of her because it had been a "long time coming."

Earlier this month, Demi declared that she is "in a really good place" in her life after suffering a near-fatal drug overdose in 2018. "You know that saying that you're never completely free of it [addiction]? It's true, but I don't feel like it," she said when speaking to BBC. "I'm in a really good place where, sometimes, I just forget about it."

Kendrick Lamar Refuses to Be Called 'The Greatest' Rapper 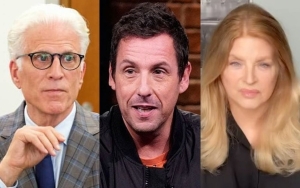 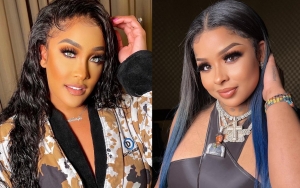 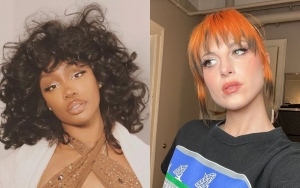 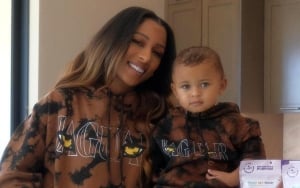 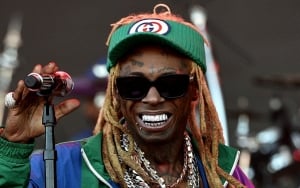 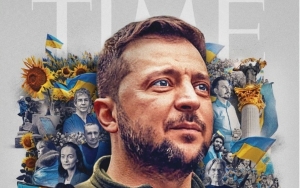 Ukrainian President Volodymyr Zelensky Is TIME's 2022 Person of the Year