Despite being banned from mentioning her ex and his new girlfriend on social media for three years, the '102 Dalmatians' actress says that she's 'fat' and 'horrible' while 'B' is 'so slim.'

AceShowbiz - Alice Evans has broken her silence after a troll told her she was "stunning in her twenties." The actress admitted the remark made her wonder if she was a "monster" today, but concluded she didn't think her looks were "that bad."

It comes after she posted about being "fat" and "horrible", with an apparent reference of her ex Ioan Gruffudd's new girlfriend Bianca Wallace in a now-deleted post which risked violating his restraining order against her.

The mum-of-two, who said she rarely reads comments about herself, said about the troll's remark, "So yesterday I happened to read a comment about myself that said 'but she was STUNNING in her twenties though.' See this is why you shouldn't read comments (and I rarely rarely do Masochism isn't my thing). Because although I was initially thankful to the person for saying such a nice thing, I then started to wonder... . But WHAT SORT OF A MONSTER MUST I BE NOW??"

"So earlier on I was trying out some different light angles and make-up to shoot a Cameo request, almost scared to look back at them (although I have to. This is my job at the moment!)," Alice added. She went on, "And weirdly, they weren't THAT bad! Ladies! Let's embrace ageing in whatever way we wish! Gracefully, disgracefully, surgically or non."

Alice then proudly said, "Friends and haters - This is 54!!!!! Yes I know they're good angles and I have make up on and I removed some dry skin and weirdly long nose hairs I hadn't noticed. But still. F**k it. As long as you never leave the phone camera on front facing abs accidentally open it looking down, none of us are doing that badly really! Love you all. Even the haters!" 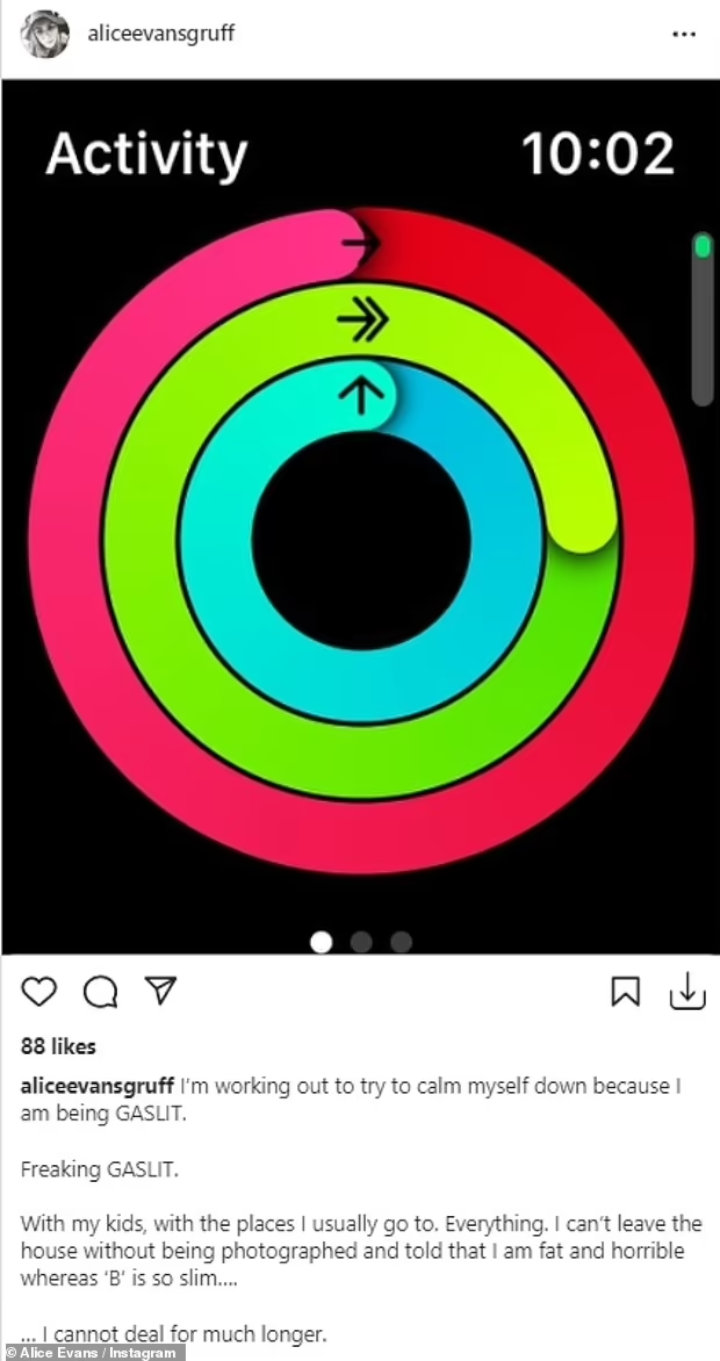 Chrishell Stause Shuts Down 'Misconceptions' That She Does 'Everything for Press'

Alice Evans Responds to Ioan Gruffudd's Restraining Order Against Her: 'I Have No Idea' 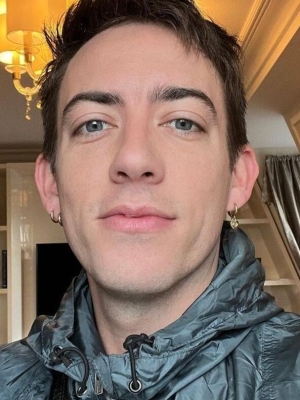