The upcoming film, which will be helmed by Mimi Cave, sees the 54-year-old actress reteaming with Amazon Studios for the first time since her award-nominated turn in 'Being the Ricardos'.

AceShowbiz - Nicole Kidman is to star in "Holland, Michigan". The "Big Little Lies" alum has been tapped to play the lead role in Mimi Cave's upcoming thriller, which is said to have a Hitchcockian feel and involves the secrets that lurk beneath a Midwestern town, according to Deadline..

The movie is based on a script from Andrew Sodroski, which topped the 2013 Black List, a compilation of the most-liked as-yet uncommissioned screenplays, and Nicole will also produce with Per Saari under her own Blossom Films banner. Peter Dealbert for Pacific View Management & Productions is also producing and Kate Churchill will executive produce.

The project sees the 54-year-old actress reteaming with Amazon Studios for the first time since her award-nominated turn in "Being the Ricardos". In that film, the wife of Keith Urban played comedy legend Lucille Ball and previously admitted she didn't fully realize how "difficult" her job would be until she started work because she had to get the star's life on and off stage just right.

"The recreation of Lucy Ricardo was interesting … She had life behind her eyes. When she was doing that, there was another whole life to her," the Oscar winner continued. "So that's why it's not mimicking her, it's going into her … I could do the movements, choreography, but where's the life? Her eyes sparkle, and there's a reason that's going on. It's not robotic, it's very, very alive … You have to find the life."

Nicole also worked tirelessly with a dialect coach for the film. "I didn't quite realize with her accent, her voice, what I was taking on. But I had the most gorgeous dialect coach who just was like 'you're going to be fine.' They just walked me through it, sound by sound, step by step, over Zoom," she said. "I just worked on it vocally, which is very unusual for me, and then moved into her emotionally."

Vicki Gunvalson 'Happy' After Introducing New BF to Her Family 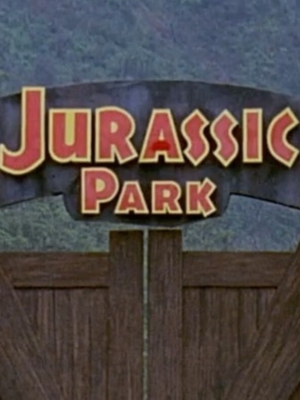