In her post, the daughter of Ozzy Osbourne and Sharon Osbourne sweetly wished her rocker beau a happy birthday alongside a cute picture of them together.

AceShowbiz - Kelly Osbourne is officially off the market. The daughter of Ozzy Osbourne and Sharon Osbourne confirmed her romance with Slipknot star Sid Wilson as she went Instagram official on Thursday, January 20.

In her post, Kelly  sweetly wished her rocker beau a happy birthday alongside a cute picture of them together. "Happy birthday baby," so she wrote over the picture. 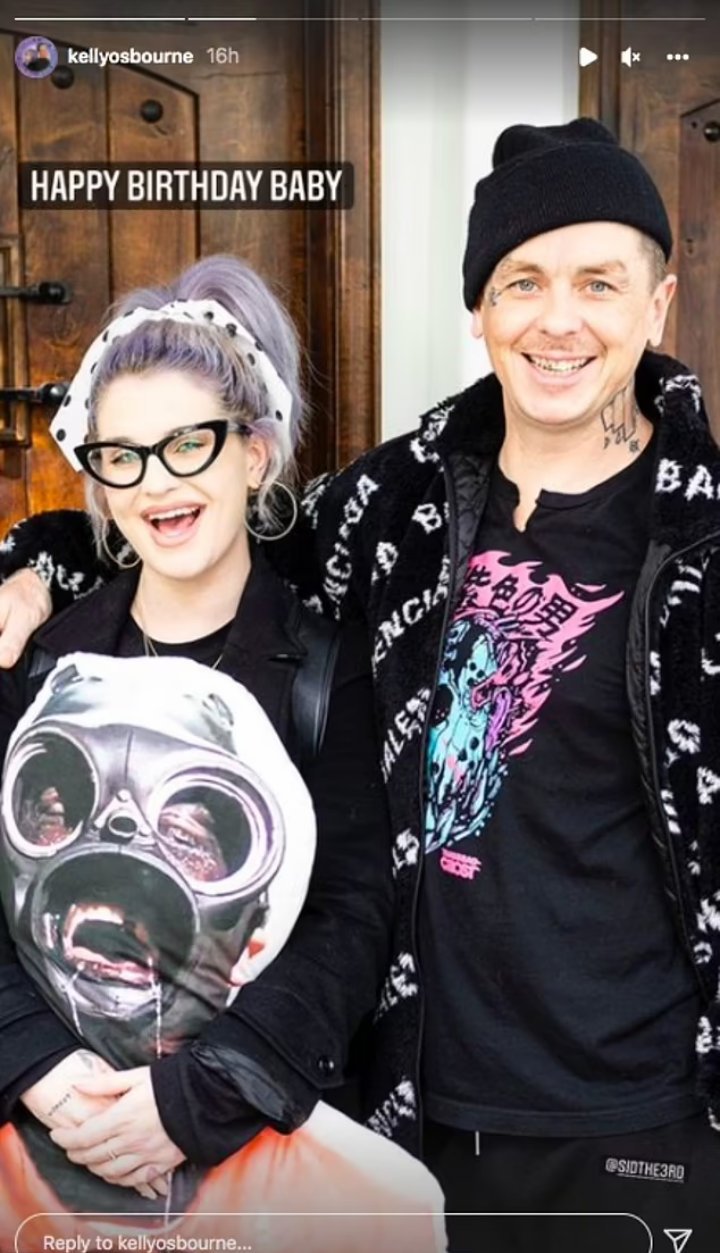 Kelly also treated fans to some intimate snaps. One of them featured the couple cuddling, while another one saw Sid kissing her cheek. 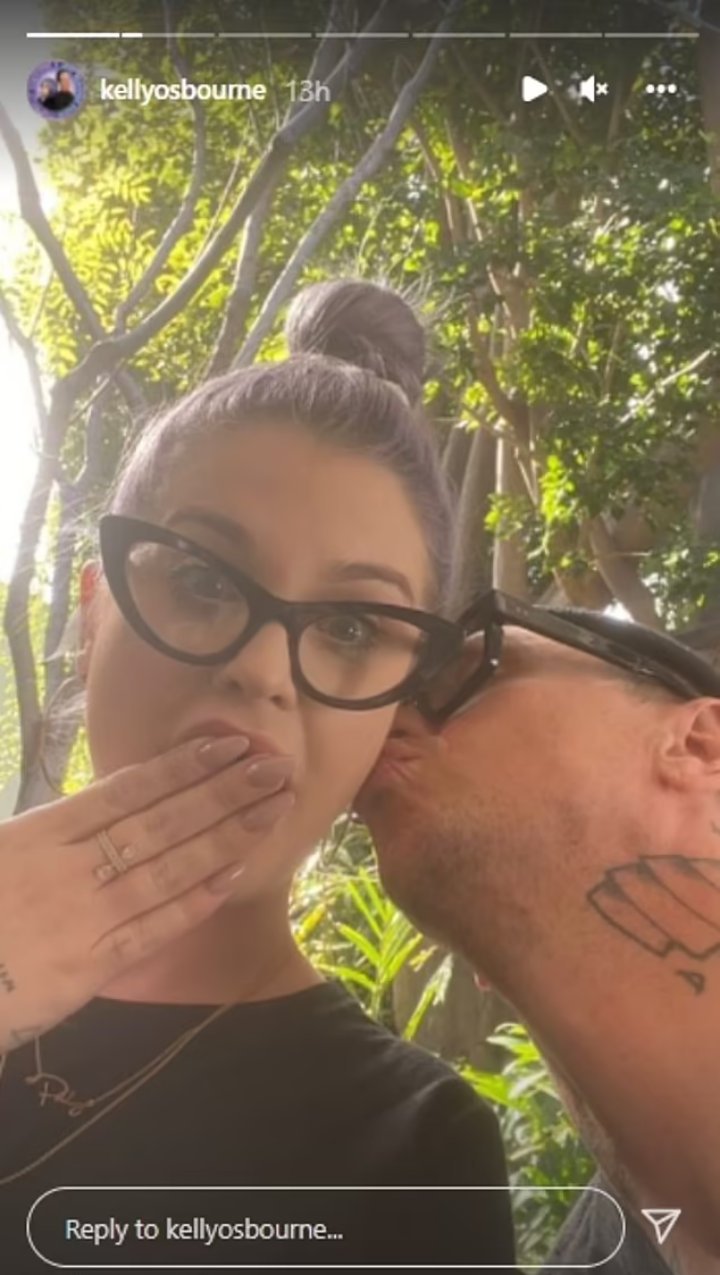 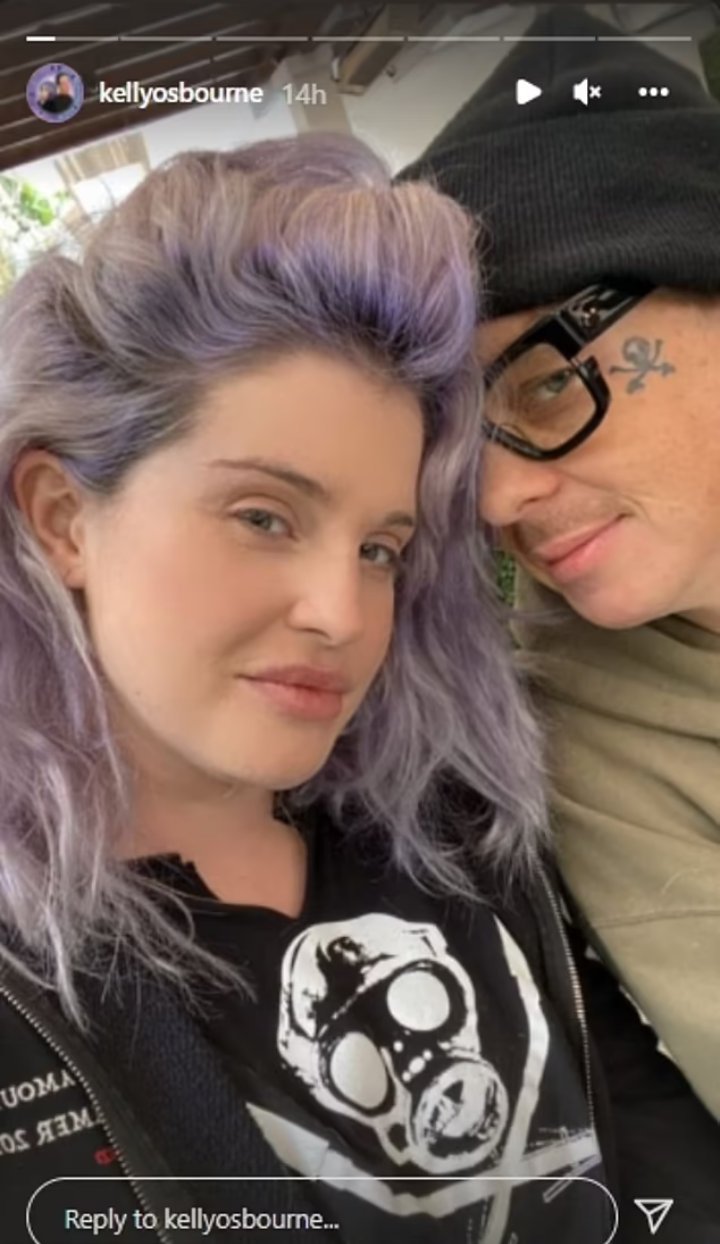 Kelly got cozy with the musician.

Prior to dating Sid, Kelly was in a relationship with cinematographer Erik Bragg. The pair, however, were reportedly called it quits in October 2021 after dating for a year.

Erik refused to comment on the split. However, he told Us Weekly of the TV personality, "Kelly rules. That's it. That's all."

Kelly started dating Erik last year amid COVID-19 quarantine. Kelly also addressed her relationship during her appearance on the "Hollywood Raw with Dax Holt and Adam Glyn" podcast in August 2020.

Without mentioning the name of her then-beau, "The Osbournes" alum said, "I'm just really happy with what it is." The British star revealed that at the time, they had yet to put label on their relationship. "Someone that I used to date and now we are hanging out again. I don't even know how to explain it. What it is, is perfect. I full-blown love him. That's all I'm saying," she explained.

Kelly Osbourne Slams Tabloid for 'Fat Shaming' Her in Email