The 'Insecure' creator reveals she was ordered to write white characters to make her shows more 'relatable' and increase her chances of winning awards.

AceShowbiz - Issa Rae was told to include more white characters in her 2011 web series "The Misadventures Of Awkward Black Girl" to make the show more "relatable."

The actress and producer tells Mic magazine a colleague convinced her to add characters who were not of colour as "a bridge" to increase the show's appeal and chances of winning awards.

Issa explains she was told, "Girl, if you want this s**t to set off to the next level, you got to put a white character in there, then white people will care about it, then NPR (National Public Radio) is going to write about your s**t, and it'll blow up."

She was also persuaded that adding more white characters would help the series "get awards" and be "considered worthy of the television canon."

Rae followed the advice and went on to use the approach on her critically acclaimed HBO comedy series "Insecure", which featured the character Freida, a white co-worker of Rae's character Issa Dee.

However, she then "started actively resisting" whitewashing her work and, when her character quit her job in the show, she no longer wanted Freida to have a recurring role.

"I was like, F**k no! This is not a show about Freida!" Rae recalls. "I realised, 'Oh my gosh, our show is just about black characters now in the most refreshing way.' "

"I hope that not having to think of an audience that isn't us - and being okay with that - is passed on. I want people to know we are enough."

The fifth and final season of Insecure will premiere in the U.S. on 24 October (21). 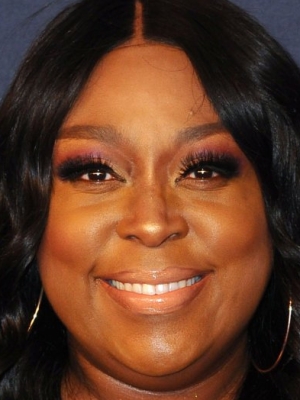