'The Eyes of Tammy Faye' actor is in Calgary, Canada to film a mini-series based on writer Jon Krakauer's book 'Under the Banner of Heaven' when the crew tested positive for coronavirus.

AceShowbiz - Andrew Garfield has been forced to postpone his in-person promotional plans after a breakout case of COVID on the set of his new TV drama.

The Brit, who is in Calgary, Canada filming a mini-series based on writer Jon Krakauer's book "Under the Banner of Heaven", was supposed to be promoting his new film "The Eyes of Tammy Faye" in New York on Monday, September 12, but had to bail on a number of appearances as he has been forced to isolate.

"We had a few breakthrough cases in our crew and so a few of us are having to quarantine and self-isolate, so unfortunately I couldn't fly," he told American program "The View" - one of the shows on which he was booked to appear - during a virtual chat. "I'm grateful for this technology that I can talk you you through now, so that's lovely."

Andrew was also forced to miss the movie's premiere at the Toronto International Film Festival over the weekend, but he sent co-star Jessica Chastain a note before the red carpet event, insisting he wouldn't be acting over-amorous with her like her "Scenes from a Marriage" castmate Oscar Isaac, who appeared to lick the actress' arm at the film's premiere in Venice, Italy, last week (ends September 10).

"I saw that like the rest of the world did and I texted her and I said... 'I hope you don't expect me to lick your armpit on the red carpet!' " he laughed. "She said something like, 'Garfield, we've gotta sell this movie...' I quipped, 'No, this is a no licky pitty zone'." 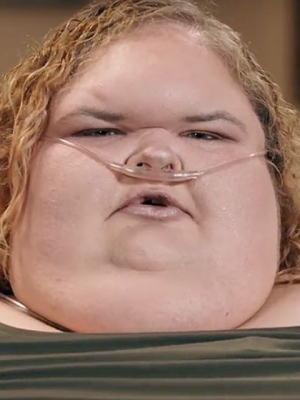