In the accompanying message, the 'Peaches' hitmaker gushes over his supermodel wife by calling her 'the sqishiest' and 'most lovable human on the face of the earth.'

AceShowbiz - Justin Bieber has nothing but love for Hailey Baldwin. In a new social media post, the "Peaches" hitmaker paid a gushing tribute to his supermodel wife as they cozied up for a sweet snap during their Greece getaway.

On Monday, June 28, the 27-year-old musician took to his Instagram feeds to share a selfie with Hailey. The snap saw the power couple sitting on the boat. In the caption, the "Let Me Love You" singer wrote a loving message that read, "@haileybieber thank you for being the sqishiest most lovable human on the face of the earth."

For the occasion, Justin sported a rainbow tie-dye hoodie from his Drew House brand. In the meantime, Hailey looked elegant with her strappy turquoise dress. To complete her look, the 24-year-old beauty wore some accessories on her neck.

Offering more pictures from his summer getaway with Hailey, Justin uploaded other photos including a picture showing the model, who was seen wearing a hot pink halter dress, sitting on his lap on a bench. In another post, the "Cold Water" crooner, who sported a white shirt and red short pants, shared a snap of the two holding hands around the ancient area.

Hailey and Justin's Grecian getaway images came after their Paris visit during the annual music festival. At the time, they also met the President of France Emmanuel Macron and his wife Brigitte Macron.

Justin turned to his Instagram page to share moments when they made a stop at the president's Elysee Palace office. In the snap, the daughter of Stephen Baldwin could be seen showing off her toned tummy in a nude LaQuan Smith cutout dress with Femme Los Angeles sandal heels and Linda Farrow sunglasses. Meanwhile, the "Intentions" singer wore a sleek grey suit, white button-up shirt and blue-trimmed Nike sneakers.

Earlier in the day, the married couple was spotted strolling around the city. Justin could be seen wearing a casual grey hoodie and khakis, while Hailey looked chic in a lavender knit top, purple mini skirt and black loafers. They were photographed shopping at the KITH store. 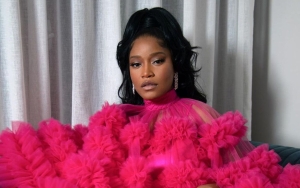 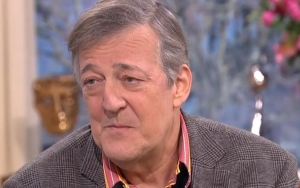 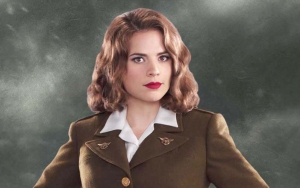