The death of the 33-year-old former reality TV star, who went by the nickname The Straight Shooter on the show, is mourned by her family and friends, including former co-star Darlen Escobar.

AceShowbiz - Whitney Collings of "Bad Girls Club" has passed away. The former cast member of the Oxygen reality series died on Thursday morning, December 3 in a hospital near her hometown of Boston, according to TMZ which first reported the news.

Her mother Linda Houghton Collings confirmed the sad news on Facebook. "I am completely broken and will never get over this. Life is so unfair. She was kind with a big heart," she allegedly wrote. Whitney was only 33.

The cause of death is not yet known, as the case is currently with the medical examiner to determine the cause and manner of her death.

Whitney's death has also been mourned by her friends, including her former "Bad Girls Club" co-star Darlen Escobar. "God has gained another beautiful sweet angel," she wrote on Instagram Stories alongside a photo of the late reality TV star. 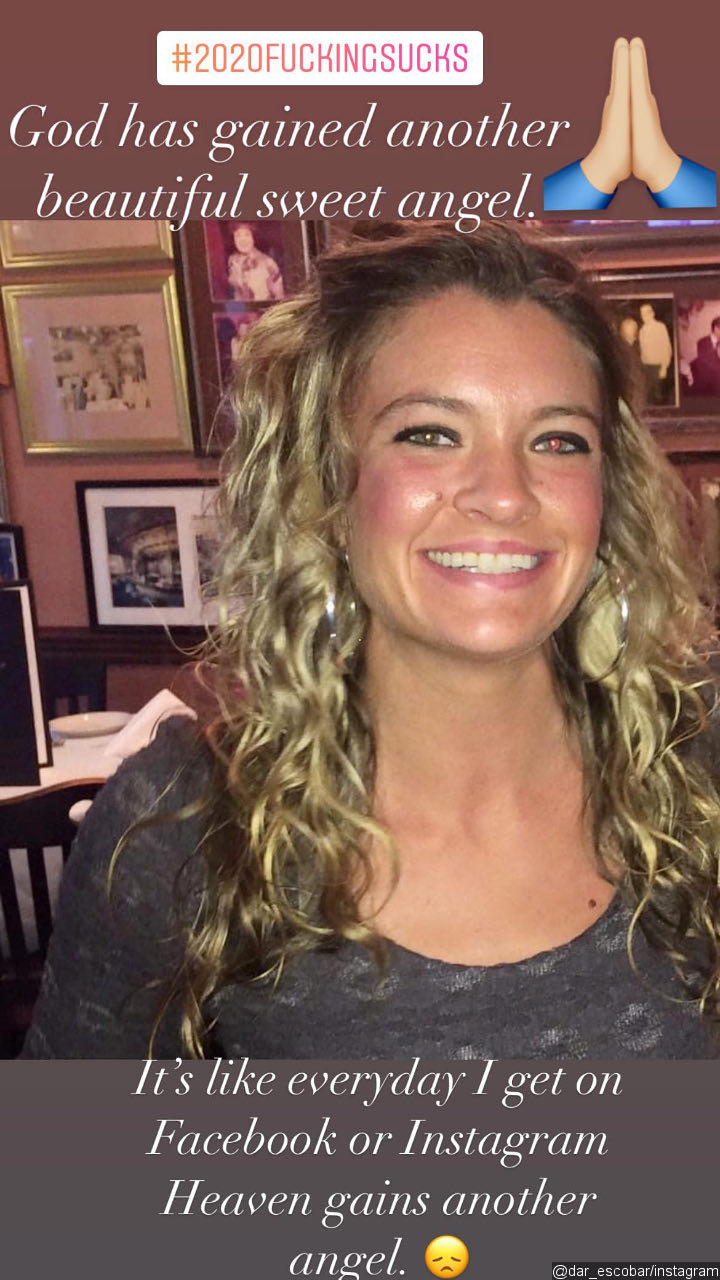 Another friend posted on Facebook, "Rest easy Whit.." along with a photo of young Whitney as a cheerleader. She added in the caption, "I am completely heart broken Whitney Collings we have so many fun memories together.. Rest easy beautiful angel your with your dad now.."

"R.I.P. Whitney Collings. So sad. It didn't have to go like this. Another person taken way too soon. Some calls you never want to get," wrote another friend on Thursday.

Whitney was part of "BGC" in the third season which aired in 2008-2009. Going by the nickname The Straight Shooter throughout the show, she captivated audiences with her sense of humor and her Boston pedigree, which was an integral part of her personality on the show. She, however, was removed from the show after the 11th episode after being involved in a fight with fellow cast member Amber Meade a.k.a. The Firecracker.

"I'm at a loss for words," he tweeted alongside photos of the late star, who was on "Bad Girls Club" in its eighth season. "Don't know what to say. Mimi was kind to everyone she came across." He added, "She was [a] big dreamer & was a part of our Valholla family. I'm thankful I got to know & work w/ her. My thoughts are with her family & loved ones. There's probably not one person who would have something negative to say about her. We lost a beautiful soul."

Young M.A. Flips Middle Finger After Being Arrested and Charged for Reckless Driving