Chrissy Teigen Admits Struggles in Staying Away From Social Media: I'm Back!

Largely absent from social media following her devastating miscarriage, the wife of John Legend makes her return by sharing a cooking video with her daughter Luna.

The model and TV personality has been largely absent from social media following the devastating loss of her and husband John Legend's baby son Jack in late September. But as she took to her Instagram Stories to share a cooking video with daughter Luna, Chrissy explained that she'd struggled with not sharing her life with her devoted followers over the past few weeks.

"I've missed posting my cookbook journey," she wrote. "I (am) so incredibly proud - it will absolutely be my best ever. I got to step away from the world and do something I love, but truly missed being able to bring you along for the journey. I love and missed you guys." 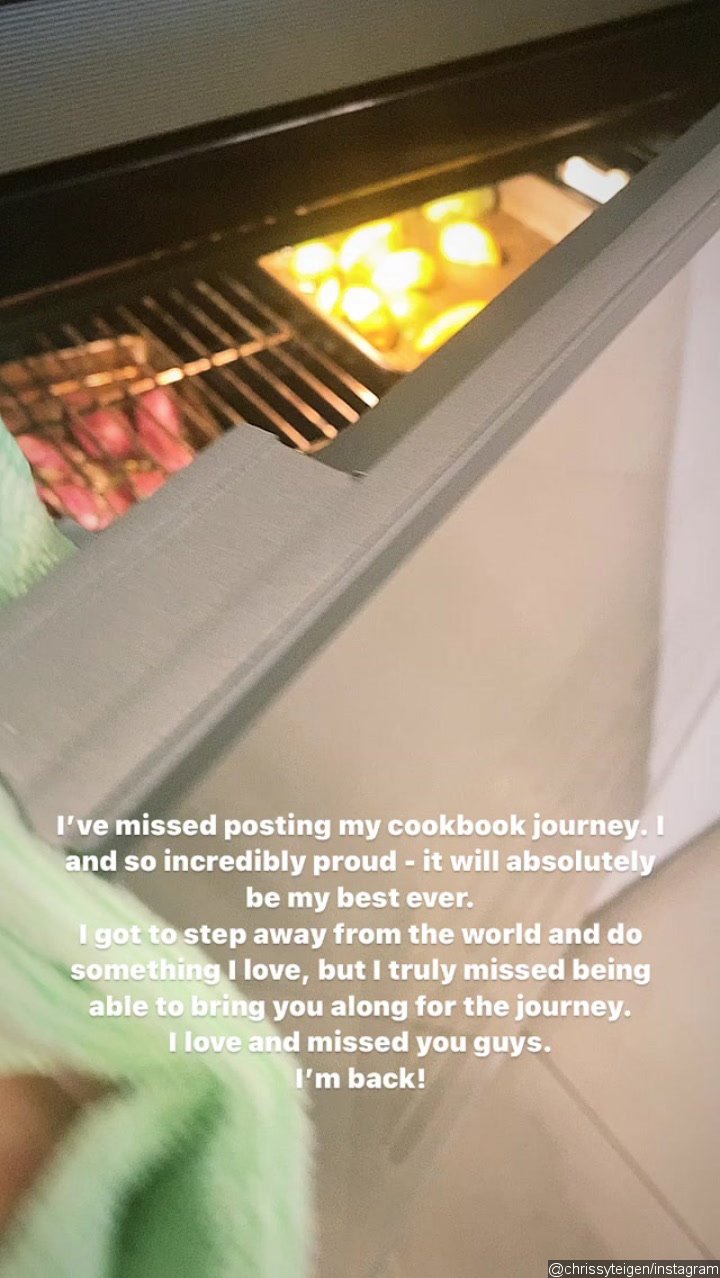 Chrissy, who had been making pancakes with Luna, then added: "I'm back!".

She later shared a funny video of herself and Luna wearing glasses with moustaches attached, as well as a clip of her little girl drawing pictures of her wearing a long gown. 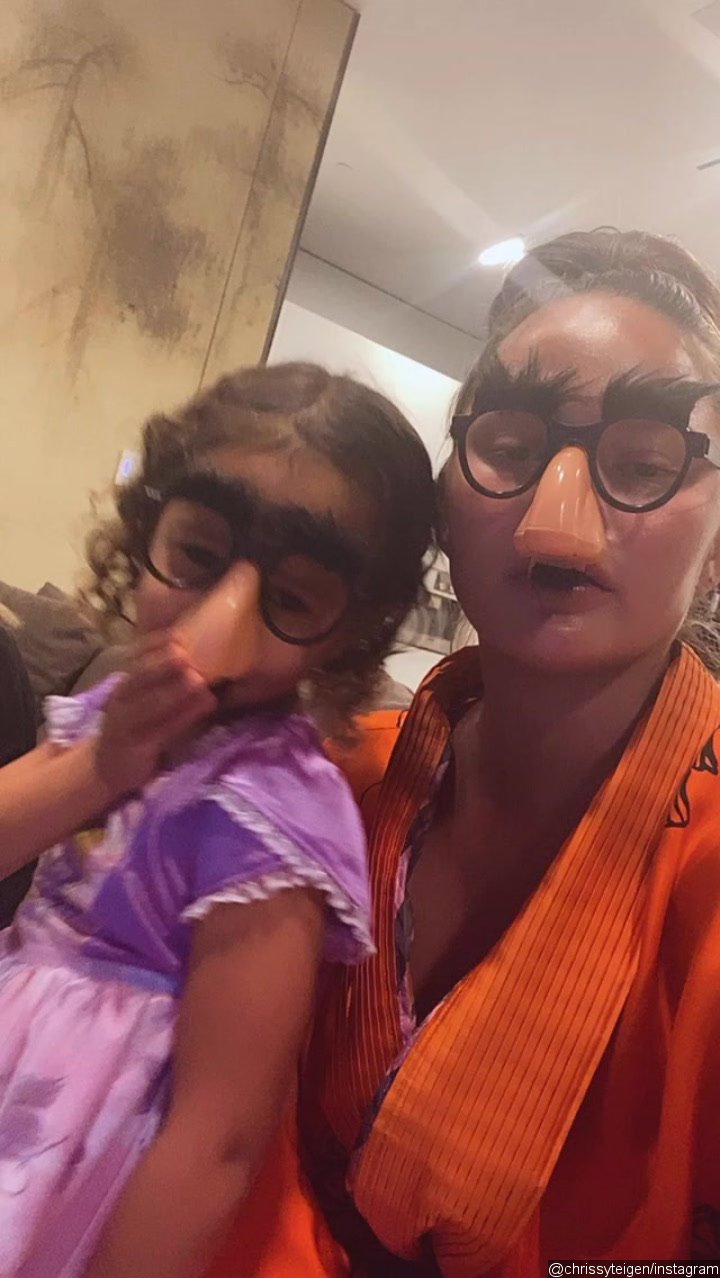 Chrissy Teigen got silly with daughter Luna in another Instagram Story video.

Chrissy's return to social media comes after she opened up about the loss of their baby boy in an essay for Medium.com.

In the lengthy article, Chrissy reveals she was diagnosed with partial placenta abruption, which caused her non-stop bleeding as she approached the 20 week mark, and the moment doctors confirmed their son would not survive.

Prior to this, the model clapped back at haters who criticized her for documenting her miscarriage. "I cannot express how little I care that you hate the photos. How little I care that it's something you wouldn't have done. I lived it, I chose to do it, and more than anything, these photos aren't for anyone but the people who have lived this or are curious enough to wonder what something like this is like," she said. "These photos are only for the people who need them. The thoughts of others do not matter to me."

Chrissy Teigen on Diet Culture: I've Thrown All of That