The 31-year-old actress has officially become a married woman as she exchanged wedding vows with her actor fiance Ziggy Heath in a surprise ceremony in an empty church.

The 31-year-old star took to her Instagram Stories on Monday night (14Sep20) to share the happy news and pictures from their wedding in the U.K.

Those wishing to wed in the U.K. have either been forced to postpone their nuptials or invite a small number of family and friends due to the Covid-19 pandemic.

Jessica also posted a black-and-white photo of her embracing Ziggy outside the church after their nuptials to her Instagram account, which described the past few days as "weekend of dreams."

The star, who celebrated her birthday on Monday, added, "Small celebrations felt HUGE. And now what a birthday! X I love you." 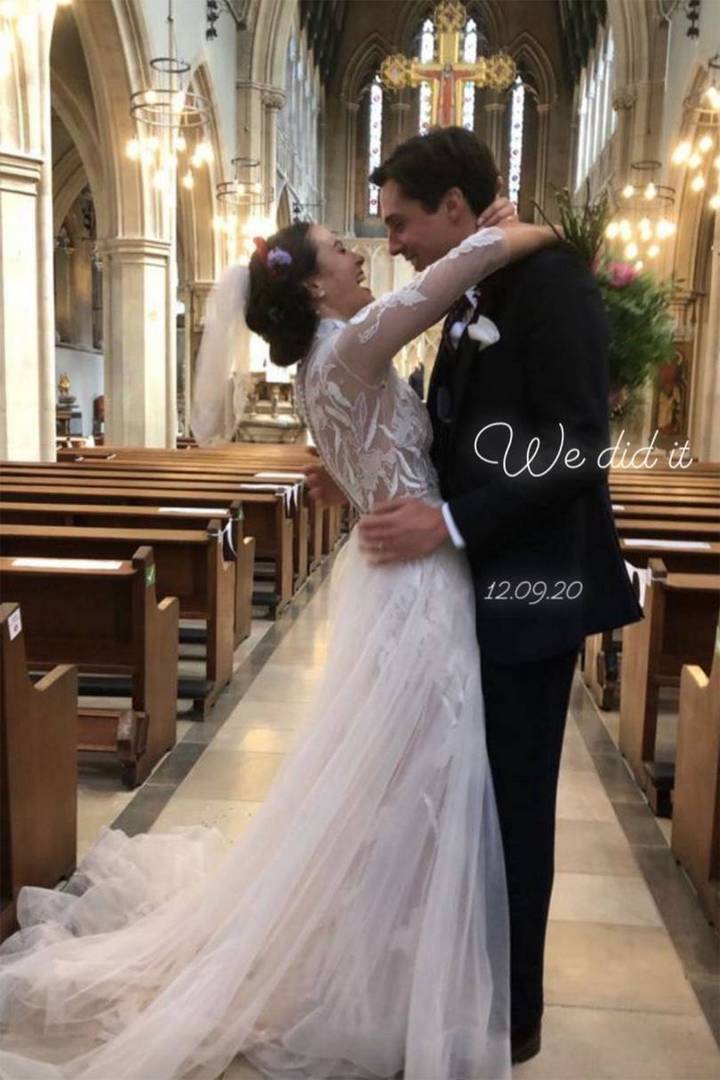 Other snaps included an image of their wedding transport, a red London bus, and an image of Ziggy carrying her over the threshold into their home. 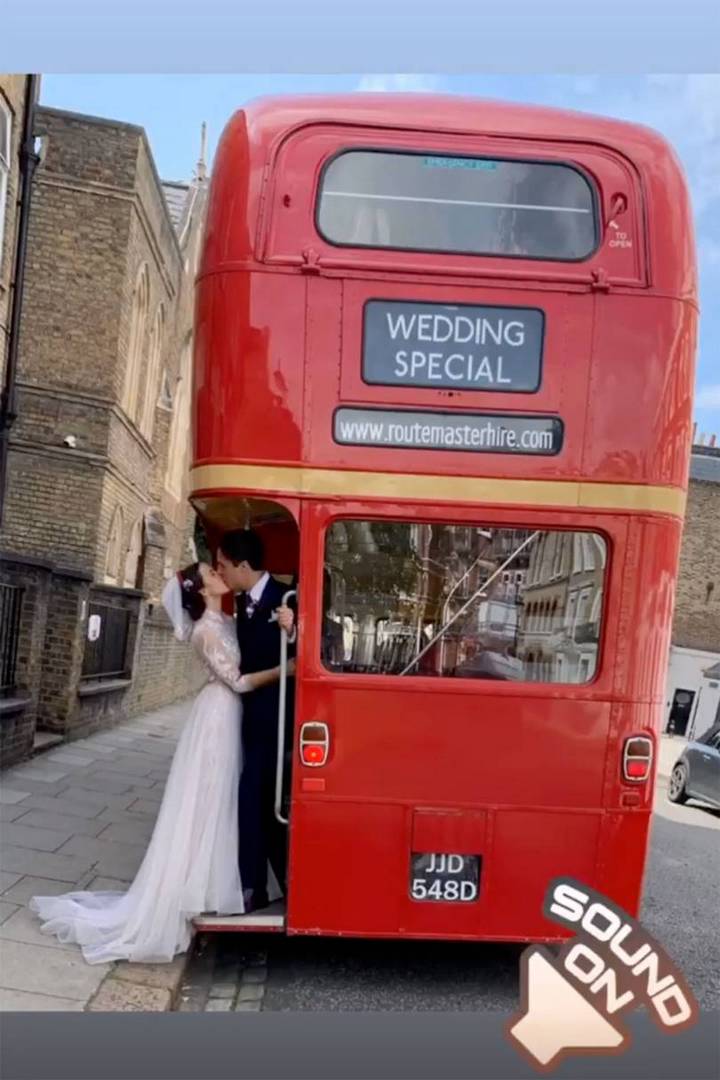 The actress and her new husband reportedly met on the set of Hulu drama, "Harlots", in 2017 - in which she played Charlotte Wells and Ziggy played Sam Holland.