The 16-year-old son of former couple Jon and Kate Gosselin posts a new selfie on Instagram to debut his new hair cut and share a positive update on his life.

AceShowbiz - Collin Gosselin appears to have moved on from an alleged family drama involving his father Jon Gosselin. Just days after accusing her dad of abuse, the teen shared a positive update on his private Instagram account.

On Sunday, September 6, the 16-year-old son of former couple Jon and Kate Gosselin posted a new selfie to debut his new hair cut. In the image, the teen sat in the car which seemed to be on the move. He wore a seat belt as he gave an intense stare to the camera.

"Got a new cut and I'm doing better than ever," he assured his followers in the caption, according to Us Weekly. He added, "Life is too great to not enjoy! #livelikeitsyourlastday." 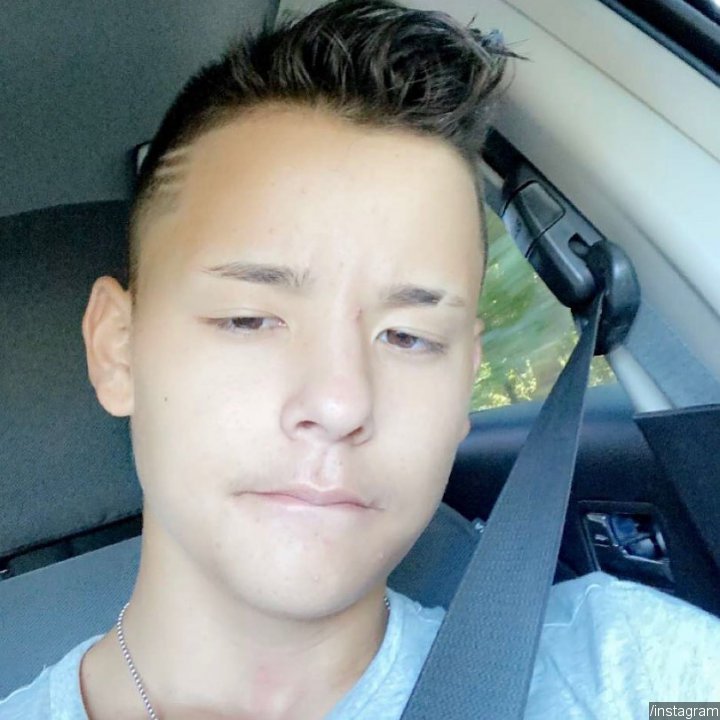 Collin has been living with his father after he wrote a letter to his father in June 2017, begging him to take him home with him after his mother Kate sent him to Fairmont Behavioral Health Institute. "I told Mom I want to live with you, she said no. But right? She can't choose for me. I'm old enough now, I'm YOUR son, not hers," he wrote in the letter which his roommate reportedly smuggled out of the institution for special needs kids.

He went on accusing his mother of abusing him, "She was abusive to me after I left your house. I'm sorry. Take this to court because ... you're my dad, my savior." He continued, "I'm counting on you to get me out of here. Daddy, I love you. Save me. Please come FAST. I love you. Help me. BYE."

However, after two years living with his dad, Collin turned against his father as he wrote in a now-deleted post, "My dad is a liar." He detailed Jon's alleged abusive behavior toward him in the Thursday, September 3 post, "Yesterday he beat me up and thought nothing of it, he punched me in the face and gave me a swollen nose and I started bleeding. He then continued to kick me in the ribs after I was on the floor. He is a liar."

Jon has not responded to Collin's claims. Collin's sister Hannah is also living with her father, while Kate has custody of their other six children, twins Cara Nicole and Madelyn "Mady" Kate, as well as four of their sextuplets Aaden Jonathan, Joel Kevin, Alexis Faith and Leah Hope.