The 'Greatest Showman' star and the Australian model are seen grabbing a bite in Lennox Head, days after they were returning from a ski trip in Thredbo, New South Wales.

AceShowbiz - Zac Efron and Vanessa Valladares are inseparable even after their romantic getaway was over. The rumored lovebirds were spotted on a brunch date on Saturday, September 5 at a beachside cafe in Lennox Head after returning from their ski trip in Thredbo.

In pictures obtained by Daily Mail, the 32-year-old hunk dressed down in a black T-shirt teamed with beige shorts and flip-flops. He appeared to try to go incognito by wearing a black hat and sunglasses. Vanessa, meanwhile, opted for a white T-shirt paired with a leather-look miniskirt. She also wore maroon sandals with a pair of sunglasses perched on her head.

The pair sat by an open window as they waited for their meals. At one point, the Ted Bundy of "Extremely Wicked, Shockingly Evil and Vile" seemed to be occupied on his phone while his rumored girlfriend talked to him. 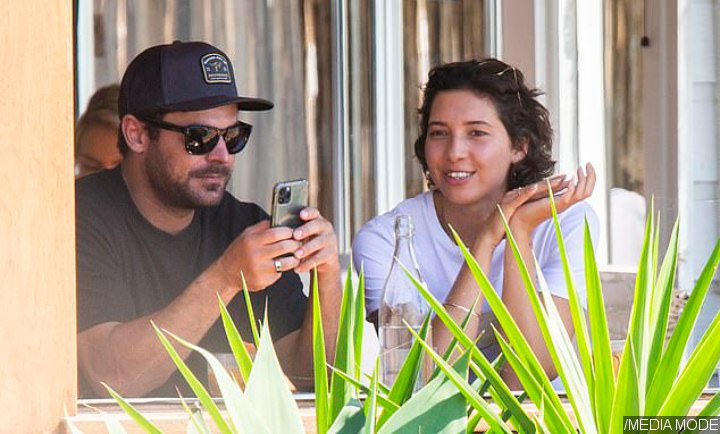 Zac Efron and Vanessa Valladares were spotted on a brunch date in Lennox Head.

Prior to their brunch date, Zac and Vanessa enjoyed a ski trip in Thredbo. Last Tuesday, September 1, the couple took a commercial flight together to return to Byron Bay. They were pictured departing a Jetstar plane at Ballina airport. 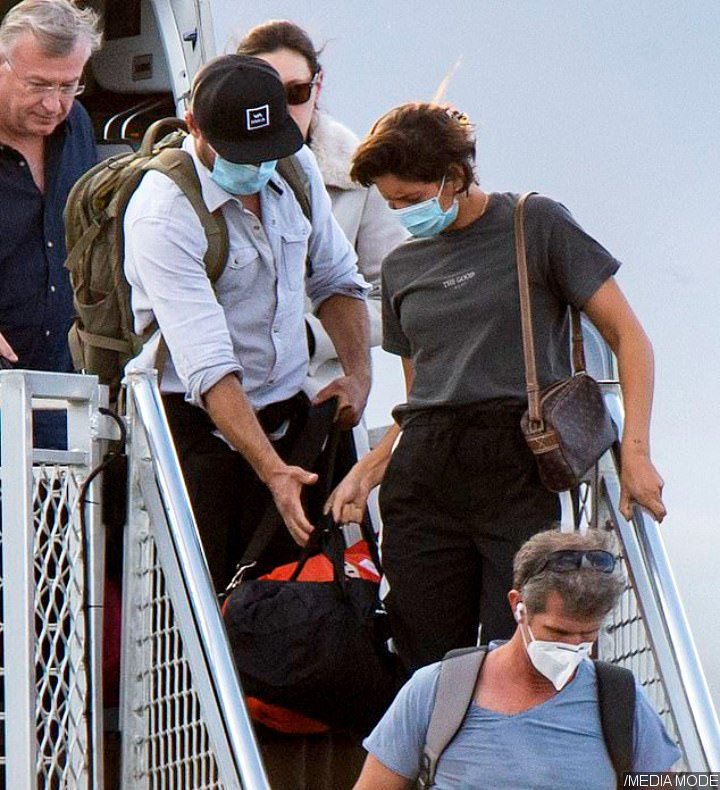 The rumored couple returned from a skip trip in Thredbo.

In some pictures obtained by Daily Mail, the "High School Musical" star was seen helping Vanessa with her belongings as they disembarked the aircraft. They walked side by side together with Zac carrying her bag while they were heading to a parked car.

Zac and Vanessa sparked romance rumors after the two were spotted at a cafe in Byron Bay in July. The California native and the 25-year-old Australian reportedly first met earlier in the same month when she was working as a waitress. The brunette beauty, who has done modeling work, is rumored to have quit her job now to be staying with Zac at Belongil Beach.

Meanwhile, Zac, who had booked a ticket back to Los Angeles in August, canceled his trip home at the last minute. He reportedly purchased the ticket months ago in case his application for a visa extension was denied by the Department of Home Affairs.

"He was only planning to fly home if he had to," a source revealed, as it's reported that he had "fallen in love" with Byron Bay. "He didn't really want to go back to America." It appears that his request to have his tourist visa extended from three months to 12 months was granted.

Gossip Journalist Once Thought Zac Efron Was Transitioning to Woman