The 'All of Me' crooner is shocked by his pal's political ambitions because, during their friendship, the rapper never talked about politics with his friends.

AceShowbiz - John Legend is as stunned by Kanye West's political ambitions as the rest of the world.

The musicians used to be close friends and collaborators, but the two went through a rough patch after Kanye voiced his support for U.S. President Donald Trump - who John can't stand.

Now, the "Gold Digger" hitmaker is running for president himself in November's (20) election, as part of the newly-formed Birthday Party, and John admits his former pal's newfound ambitions came as a surprise to him.

"I heard he was marching in Chicago. That's an interesting development - we'll see what happens," he tells Rolling Stone, after Kanye participated in a Black Lives Matter march in his home city in Illinois.

"My experience of him was that he was never very political to begin with," John adds. "We were in many conversations together, especially about music, but also about fashion, life, about women. But we almost never talked about politics."

Despite multiple reports alleging the fallout between the pair pertained to Kanye's support of Trump, John has repeatedly dismissed the speculation, recently telling Britain's The Times newspaper the two remain friendly but are just "doing our own thing."

"He's up in Wyoming. I'm here in L.A. We've both got growing families and I no longer have a formal business relationship with him as an artist, so I think it's just part of the natural cycle of life," the "All of Me" singer shared.

Katy Perry Tired of Being Pitted Against Fellow Female Artists

Lili Reinhart Insists Bisexuality Is Not a Phase 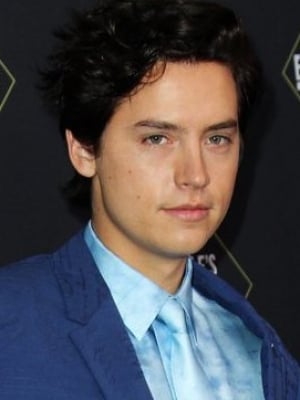