Besides Naya Rivera, These Are 10 Celebrities Below 40 Who Died From Accidental Drowning

Over the years, a number of well-known celebrities have fallen to similar fate, whether it was after pulling a heroic effort or when the star was under the influence.

AceShowbiz - Gone too soon. Family, friends and fans of Naya Rivera are still mourning the death of the "Glee" alum from accidental drowning when she and her 4-year-old son Josey swam at Lake Piru, Ventura County, California on Wednesday, July 8. The actress, who reportedly saved her son by putting him back on the boat but failed to save herself, was only 33 when she died.

Naya is not the only celebrity under 40 who unfortunately left us due to accidental drowning. Over the years, a number of well-known celebrities have fallen to similar fate, whether it was after pulling a heroic effort or when the star was under the influence.

Here is the list of 10 celebrities who died from accidental drowning before they had yet to reach 40. 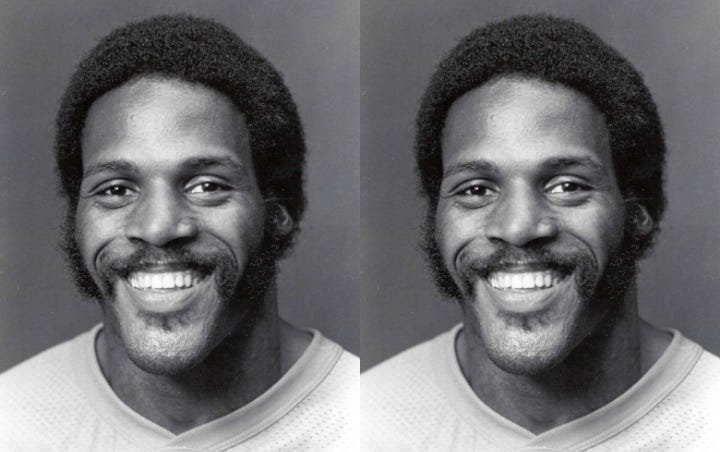 Joe Delaney was only 24 when he died.

Joe Delaney might have been dead, but he died heroically. The Kansas City Chiefs running back passed away in 1983 after diving into a pond in Louisiana as he tried to save three boys who were screaming for help. Even though the 24-year-old didn't swim well, he jumped into a water hole left by recent construction work. Only one of the boys survived.

"He jumped in that pond to save some children who were drowning, and he knew he couldn't swim, but that didn't matter to him. All he thought about was he was going to try to save those kids," Marvin Dearman, who was a rescue diver for the Monroe Police Department at the time, said. Joe posthumously received many awards for the heroic action including the Presidential Citizens Medal by President Ronald Reagan. 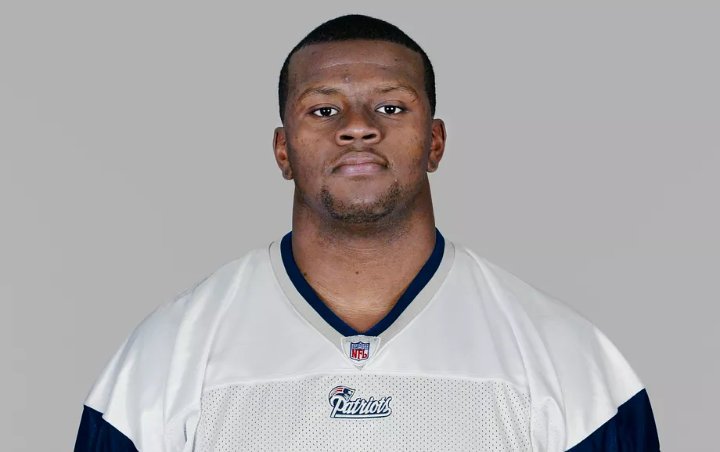 Marquise Hill was 24 when he was involved in a jet ski accident.

Another athlete who died in an accidental drowning was former LSU football player Marquise Hill. He passed away after falling from a jet ski into the water on Lake Pontchartrain back in May 2007. His body was found on May 28 of that year, a day after he was reported missing, by searchers about a quarter of a mile from where the 24-year-old athlete and a female companion were involved in the accident.

Confirming the New Orleans native's death, New England Patriots coach Bill Belichick said in a written statement, "We have suffered a stunning and tragic loss." He added, "Marquise will be remembered as a thoughtful and caring young man who established himself as one of the year-round daily fixtures of our team. I send my deepest condolences to the Hill family." 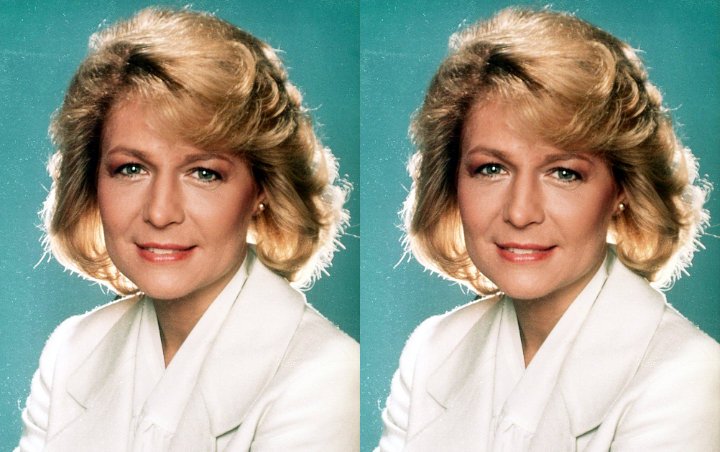 Jessica Savitch died from asphyxiation by drowning when she was 36.

The world lost very skilled reporter and anchorwoman Jessica Savitch back on October 23, 1983. The 36-year-old's tragic death happened during a drive home with Martin Fischbein, vice-president of the New York Post after their dinner in New Hope, Pennsylvania. Martin, who was behind the wheel, apparently missed posted warning signs in a heavy rainfall, leading them to drive out of the wrong exit.

The car then veered over the edge into the shallow water of the canal and landed upside down into a deep mud as the doors shut, trapping them while rain poured in. Following autopsies, the coroner ruled that both had died from asphyxiation by drowning. 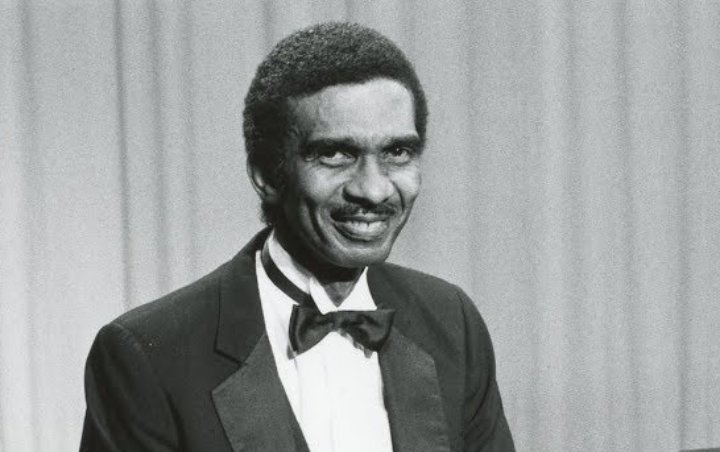 Art Porter's overseas travel went tragically wrong. The talented musician was in Thailand in 1996 to flaunt his skills at the Thailand International Golden Jubilee Jazz Festival commemorating the fiftieth anniversary of King Bhumibol Adulyadej's reign. After completing his performance, Art went boating on the Kratha Taek reservoir and that was when the boat overturned.

Art, along with several others, did not survive as they drowned. He was survived by his wife and two sons. To honor him, an album titled "For Art's Sake" was posthumously released in 1998, two years after his death. 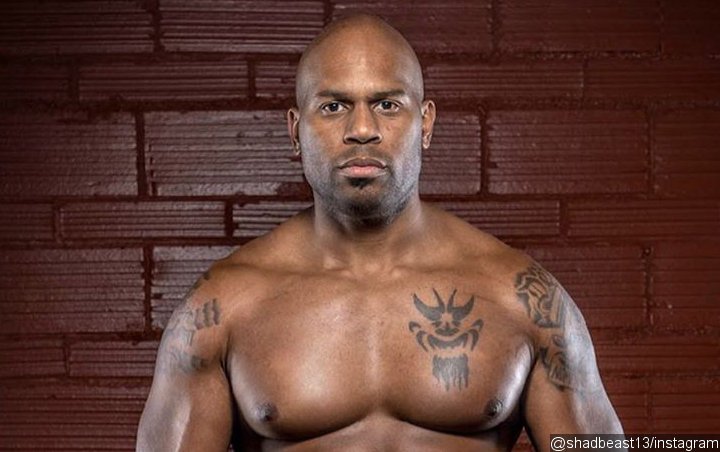 The 39-year-old WWE star died after being pushed down by a wave on Venice Beach.

WWE star Shad Gasphard tragically died after trying to save his son Aryeh as they were caught in a rip tide on Venice Beach, California on May 17. While his son was fortunately rescued by lifeguards, the 39-year-old former pro wrestler got pushed down by a wave before his body was found washed up on the beach three days later.

Following his death, Shad's wife Sillina Gaspard took to Instagram to pay tribute to her loving husband. "Aryeh, myself and the Gaspard and Chittick families would like to take this time to thank everyone for their prayers and support, as we mourn the terrible loss of our beloved Shad," the trainer and nutritionist began her Instagram post dated Thursday, May 21. "Shad was our whole world and we were his." She concluded her post by stating, "Shad was and will always be our real life super hero. I love you more, my love."️ 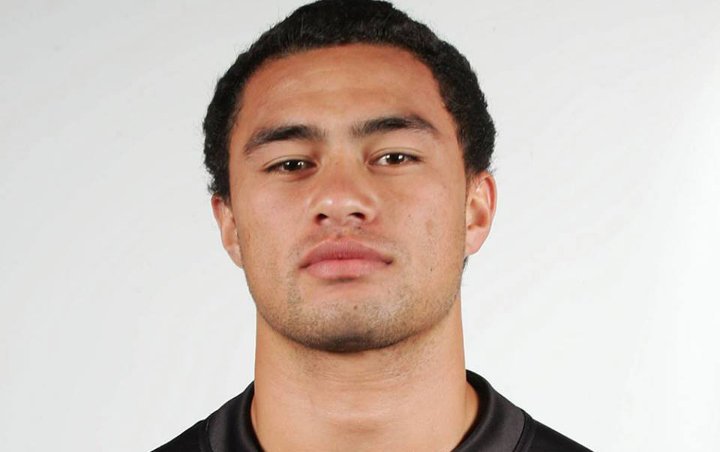 The young rugby star passed away after rescuing his brother and cousins.

Sonny Fai was another young soul who was taken too soon. The rugby league star failed to make it back to shore after going to the rescue of his younger brother and four cousins, who were caught in a rip in January 2009. "They were all together, holding hands, but then somehow my younger brother drifted away from them and Sonny went back to get him," sister Lalelei Fai said.

It was said Sonny told his brother he would be OK and that he would get back to shore himself. "They were the last words he said," a source shared. The authorities never found the body of Sonny, who was only 20 at the time, despite extensive search, before he was presumed death in August of the year. 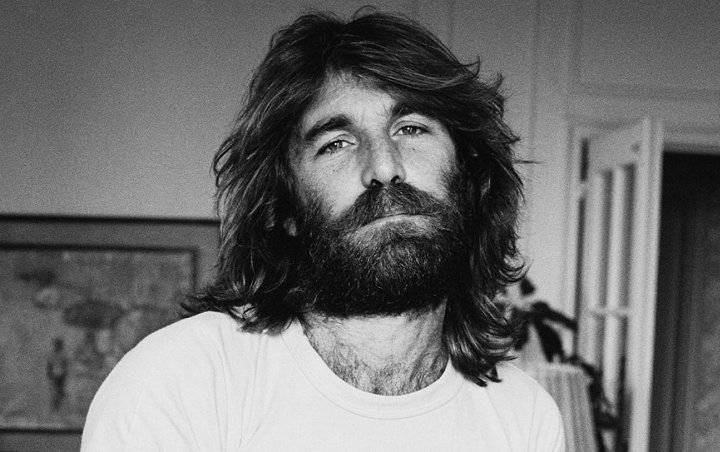 The musician was 39 when he died from drowning.

Dennis Wilson, drummer in The Beach Boys pop band, died late afternoon on a winter's day in 1983. The musician, who was 39 at the time, decided to jump into the cold water in Marina del Rey harbour to search for gear that had fallen off his boat but never resurfaced.

It was said that his friends, who initially thought that he was crazy to dive into the water despite the weather, waited for him to get back for a few minutes, before they called the Harbor Patrol and lifeguards. Dennis was later found in about 12 feet of water at the Marina del Rey harbor about 5:45 P.M. Authorities ruled that there was no foul play involved in the death of Dennis, who was mostly known for songs "Slip on Through", "Got to Know the Woman" and "Cuddle Up". 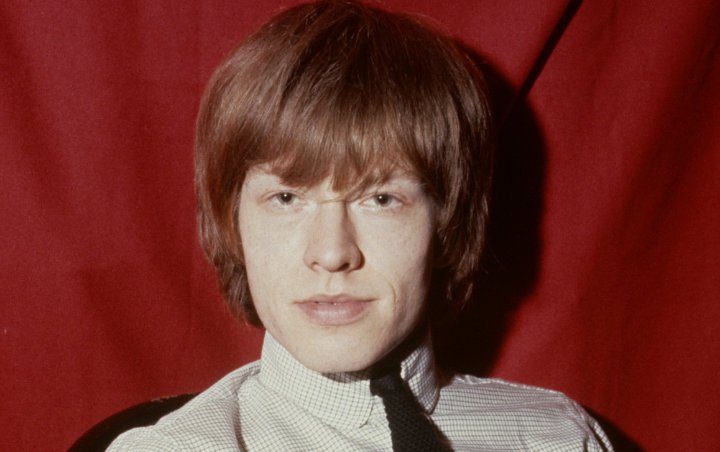 Brian Jones was found dead in his swimming pool.

Brian Jones died from drowning under suspicious circumstances. The Rolling Stones co-founder was found liveless around midnight at the bottom of his swimming pool at his home in Hartfield, Sussex, England on July 3, 1969. Considering the fact that it happened only a month after the 27-year-old was fired from the band, many people believed that it was a suicide as they blamed Mick Jagger and Keith Richards for Brian's mental health.

However, his girlfriend Anna Wohlin claimed later in 1999 that the late musician was murdered by Frank Thorogood, a builder who had been renovating the house the couple shared. Frank allegedly confessed to the murder on his deathbed to the Rolling Stones' driver, Tom Keylock, though there were no other witnesses when it happened. 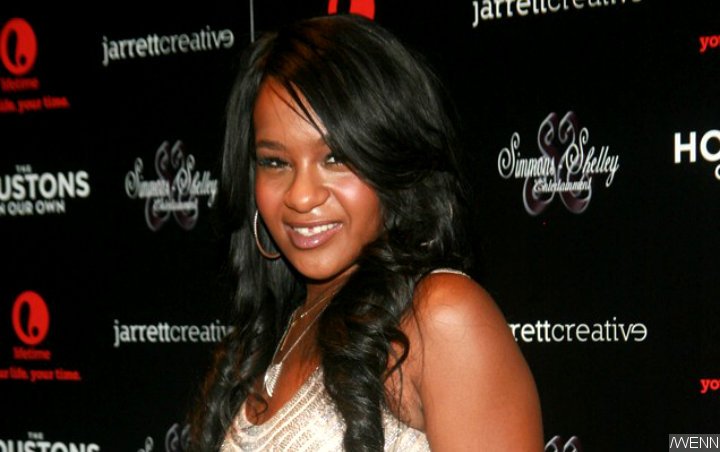 Another famous person who died from drowning was Whitney Houston's daughter Bobbi Kristina Brown. The 22-year-old was found face down and unresponsive in a bathtub in January 2015, three years after her singer mother died in 2012 in a similar manner.

Bobbi was in coma for six months before she passed away. Her family accused her boyfriend Nick Gordon of murder. An autopsy revealed that cannabis and alcohol were involved in her death, though the medical examiner couldn't "determine whether death was due to intentional or accidental causes, and has therefore classified the manner of death as undetermined." As for Nick, he was found unresponsive in a central Florida hotel room and was later pronounced dead in January 2020. 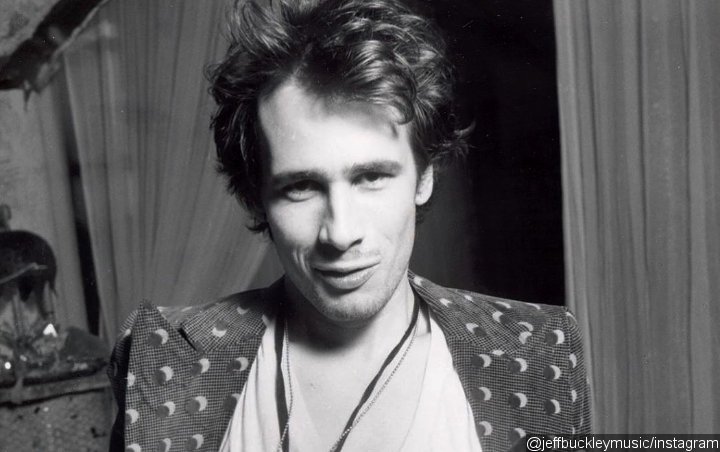 Jeff Buckley passed away on May 29, 1997. The Columbia recording artist was reported missing after he went swimming fully dressed in Wolf River Harbor, a slack water channel of the Mississippi River. The 30-year-old's companion, Keith Foti, a roadie in his band, was then panicking after he realized that Jeff disappeared. It was only on June 4 that his body was discovered by two locals in the Wolf River near a riverboat.

What was the most devastating about his death was that he proposed to Joan Wasser a.k.a. Joan As Policewoman just days before he died. According to Joan, Jeff told her that he knew he was going to die young. "Not too long after we met, he said, 'You know, I'm going to die young,' " Joan said in an interview. Following his death, an album titled "Sketches for My Sweetheart the Drunk" was released posthumously in 1998. Fans around the world also paid tributes to him.

Naya Rivera's Laid to Rest Alongside Hollywood Stars, Died Within Minutes After Drowning