Authorities sent a SWAT unit and crisis negotiators because the Hakeem Lyon depicter on the FOX series refused to talk with them when they tried to take him into custody in Arizona.

AceShowbiz - Another "Empire" star, Bryshere Gray, just had an episode of real-life drama, more than a year after his on-screen brother Jussie Smollett had his own for staging a fake hate crime assault. On Monday, July 13, the former Hakeem Lyon depicter on the FOX series was arrested in Arizona for domestic violence.

Bryshere was taken into custody at 7 A.M. by officers in the Phoenix suburbs of Goodyear after hours of standoff with police. Authorities had to send a SWAT unit and crisis negotiators because the 26-year-old actor refused to talk with them.

Goodyear PD says officers responded to a call to assist a woman at 10:15 P.M. on Sunday night at a Circle K, where the woman flagged down a good Samaritan for help and claimed that her husband, Bryshere, assaulted her for several hours at their home.

When police arrived, they noticed his wife had numerous visible injuries on her body. She told cops that Bryshere strangled her, causing her to temporarily lose consciousness during the alleged assault. While Bryshere's wife was taken to a nearby hospital, cops went to the couple's home and found him barricading himself inside.

Bryshere only agreed to surrender to officers in front of his home at 7 A.M. after a SWAT team and crisis negotiators arrived, roughly nine hours after police responded to a 911 call from his wife. He was booked into the Maricopa County Jail on 3 charges, felony aggravated assault (strangulation), misdemeanor assault (domestic violence) and misdemeanor disorderly conduct. 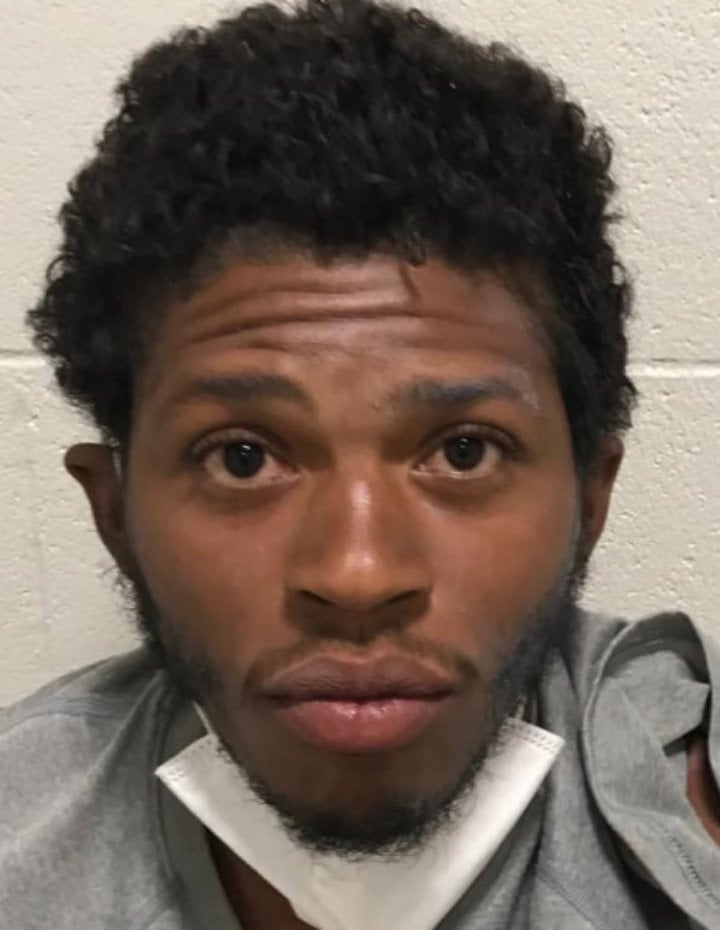 Bryshere's wife was released from the hospital after receiving treatment for her injuries. It's not immediately known if the star of BET's miniseries "The New Edition Story" has been released from custody, and if so, how much his bail is set at.

Bryshere's arrest comes less than a month after he was accused of cheating on his new wife, whom he quietly married, with another woman. A friend of the said side chick exposed the alleged affair, claiming that he contacted her first via DM and never mentioned to his side chick that he's already married. He never responded to the story, though.

Tim Burton Feuding With Neighbors Over Fence Around Historic Home