The tattooist and former reality TV star reportedly went violent after catching her girlfriend in bed with another woman, but she claims that the story 'is made up.'

AceShowbiz - "Black Ink Crew: Chicago" alum Liliana Barrios has denied report of her alleged assault on her girlfriend. The 25-year-old tattoo artist was said to have been arrested last month after she got into a physical altercation with her lover, but she has claimed that the story "is made up."

Being contacted directly via Instagram DMs by Page Six, Liliana insisted, "All I know is that story is made up." She refused to speak more when pressed for further details, replying, "I just called my lawyer. i have no comment rn."

TMZ first broke the news of Liliana's arrest. According to police report obtained by the site, the incident happened on June 3 in San Antonio. It allegedly began with a verbal fight between the lovers at their apartment, before it turned physical.

After the verbal argument, Liliana reportedly decided to take off for the night. When she returned the next day to pick up clothes, the tattoo-clad brunette, who starred in several seasons of the VH1 show, allegedly caught her 22-year-old girlfriend in bed with another woman.

The two got into another argument, which escalated into a physical altercation. Cops say Liliana pushed her unnamed girlfriend onto the couch, scratched her girlfriend's neck, arm and bit her right leg. The responding officers claim that they observed scratches and abrasions on the girlfriend's right knee and determined that Liliana was the aggressor and "intentionally and knowingly caused bodily injury." 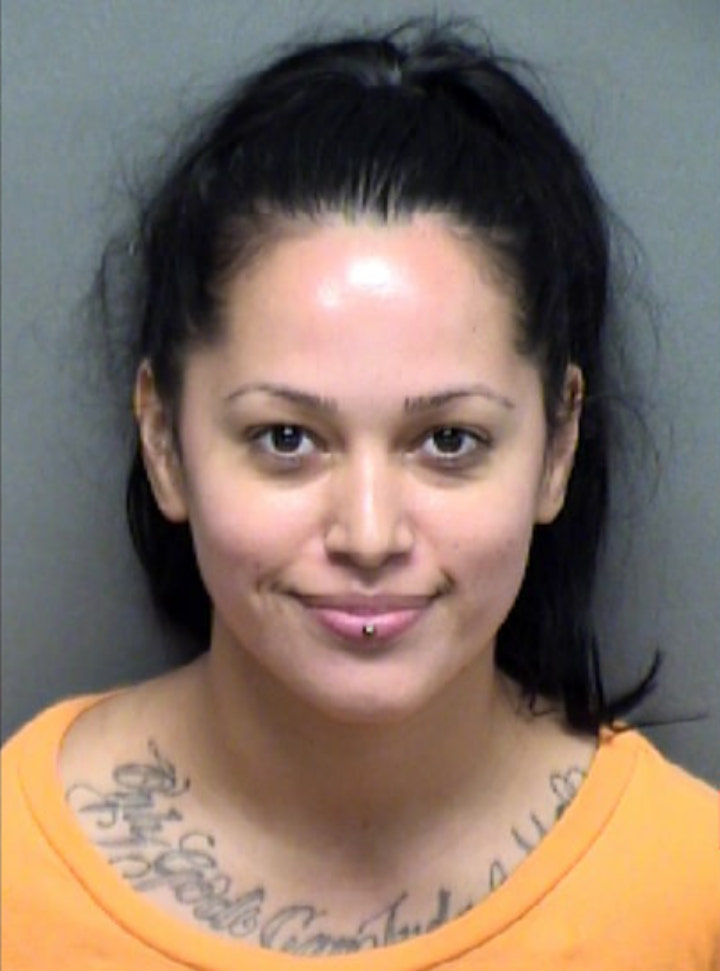 Liliana appeared in season 2 through 5 of "Black Ink Crew: Chicago". As a professional tattoo artist, she works out of the Lacuna Artist Lofts and Studios in Chicago.