AceShowbiz - Marcus Grodd and Lacy Faddoul found love on "Bachelor in Paradise" season one in 2014 and got married in the season two premiere. It might look like a fairy tale, until it was actually revealed that they never legally wed. Marcus said that Lacy "changed" after they came back from the show and "stalled" things when they "were supposed to start the paperwork."

He then accused Lacy of ghosting him, saying she became "a runaway bride." He shared in an interview in 2016, "It became a toxic relationship at times. She was very controlling. I was more of an appeasing person. I wouldn't want to fight. There were a lot of barriers that we couldn't overcome. I think that that made her change her mind." 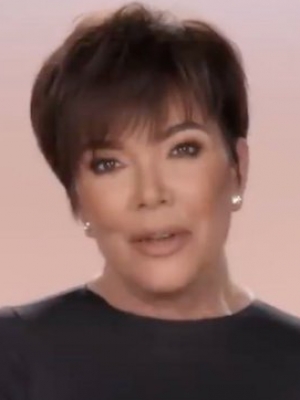