AceShowbiz - Jake Pavelka and Vienna Girardi might think they had the best experience from "The Bachelor" back in 2010. They seemed to think they were for each other with Jake proposing to Vienna at the end of the season. However, their romance was quick to take a nasty turn because they split in June of the same year and things were a downhill from there.

In a special episode of "The Bachelorette", the former lovers called each other names with Vienna telling Jake, "You are a fame w***e is what you are," to which he responded, "I'm disgusted with you." He also accused her of undermining him. Meanwhile, Vienne claimed that he treated her like a child and was mean to her. 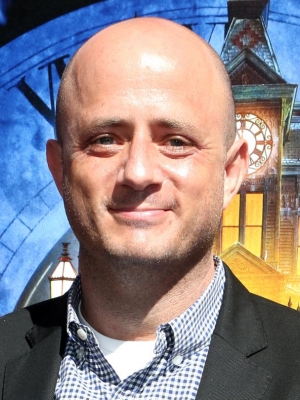