Rob Liefeld shares an artwork that shows the cartoon character holding a decapitated head of Deadpool, and another which features the Merc with a Mouth holding a dead Mickey Mouse.

AceShowbiz - Rob Liefeld has once again taken aim at Disney over the lack of plan for "Deadpool 3". The creator of the comic book character threw shade at the Mouse House by sharing some gruesome Mickey Mouse artworks on his Instagram Stories.

One of the fan art depicts Ryan Reynolds' character holding a dead Mickey Mouse by the tail as he walks away from a Hollywood in flames. The popular cartoon character sports a bullet wound on the head, apparently having been shot by the Merc with a Mouth who is holding a gun in his other hand. 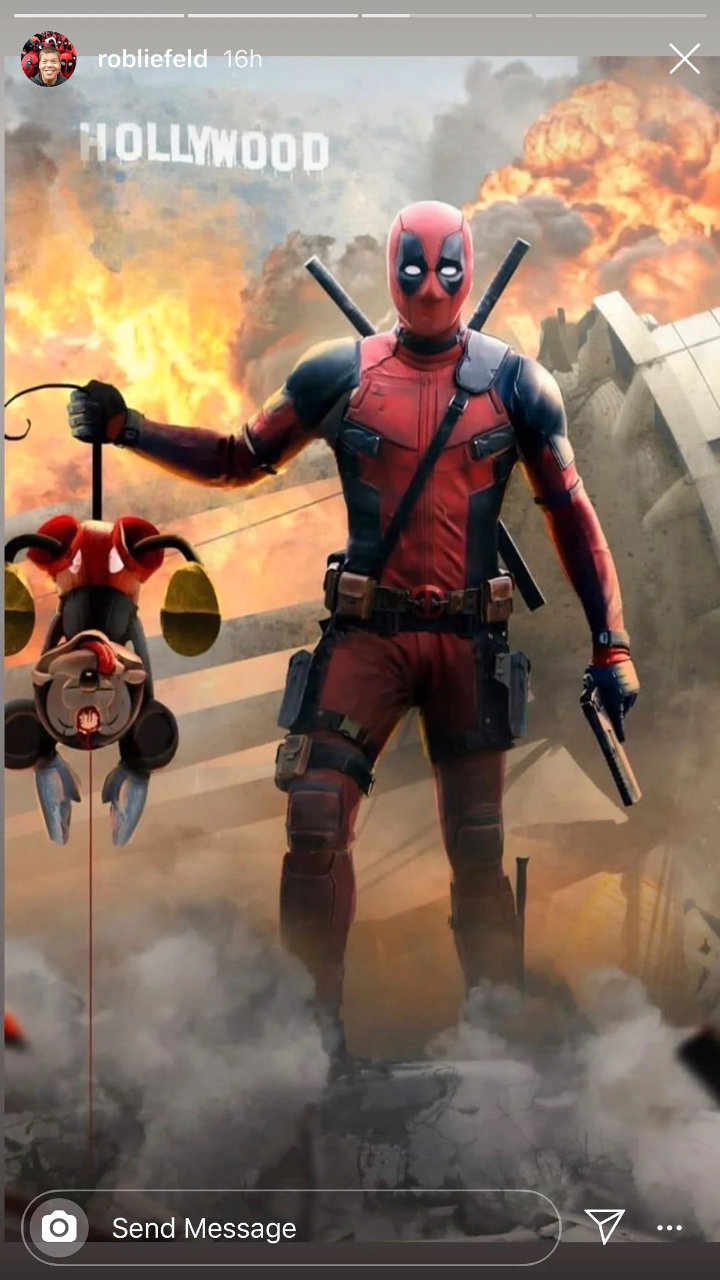 Another fan art depicts the other way around. The second image shows a beastly Mickey House holding a decapitated head of Deadpool, whose mouth is sealed with a duct-tape which has Walt Disney's logo on it. The company's most popular character appears to be the executioner as he also wields a sword. 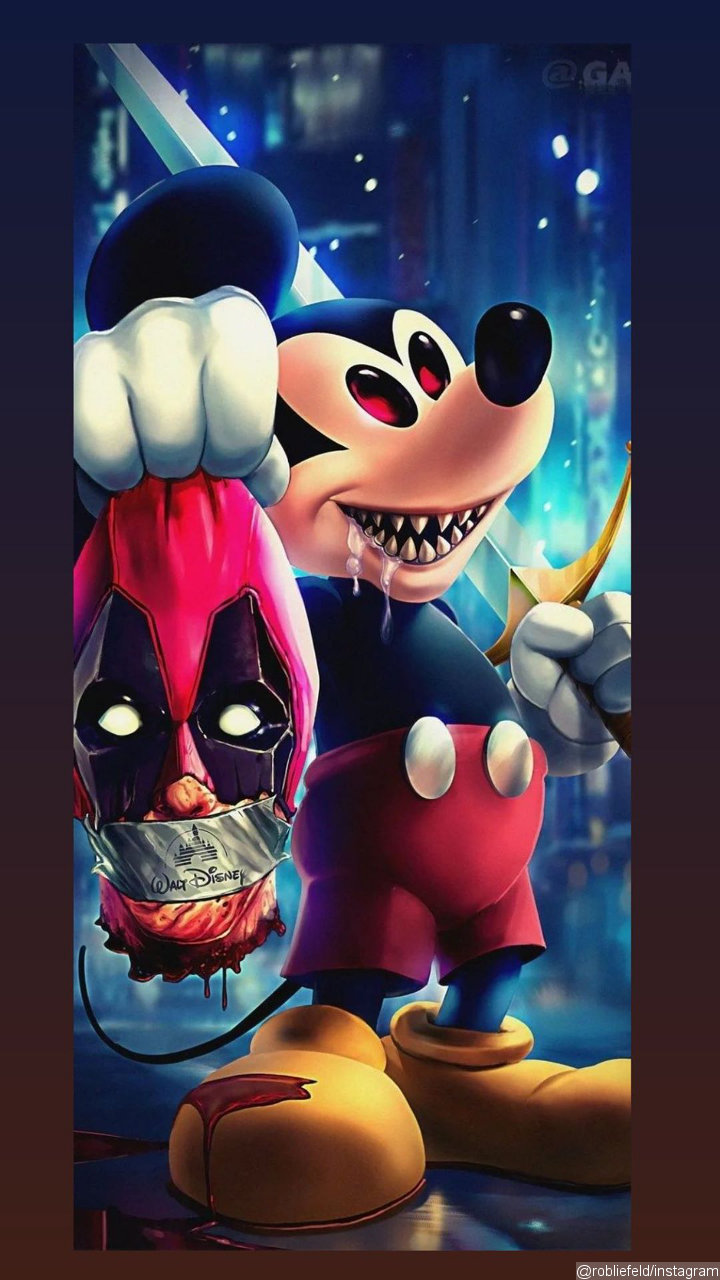 The comic book writer also posted an artwork which depicts Mickey Mouse as Deadpool, twisting the character's name into Dead Mouse. Another artwork mashes up Deadpool's logo with Mickey's head. 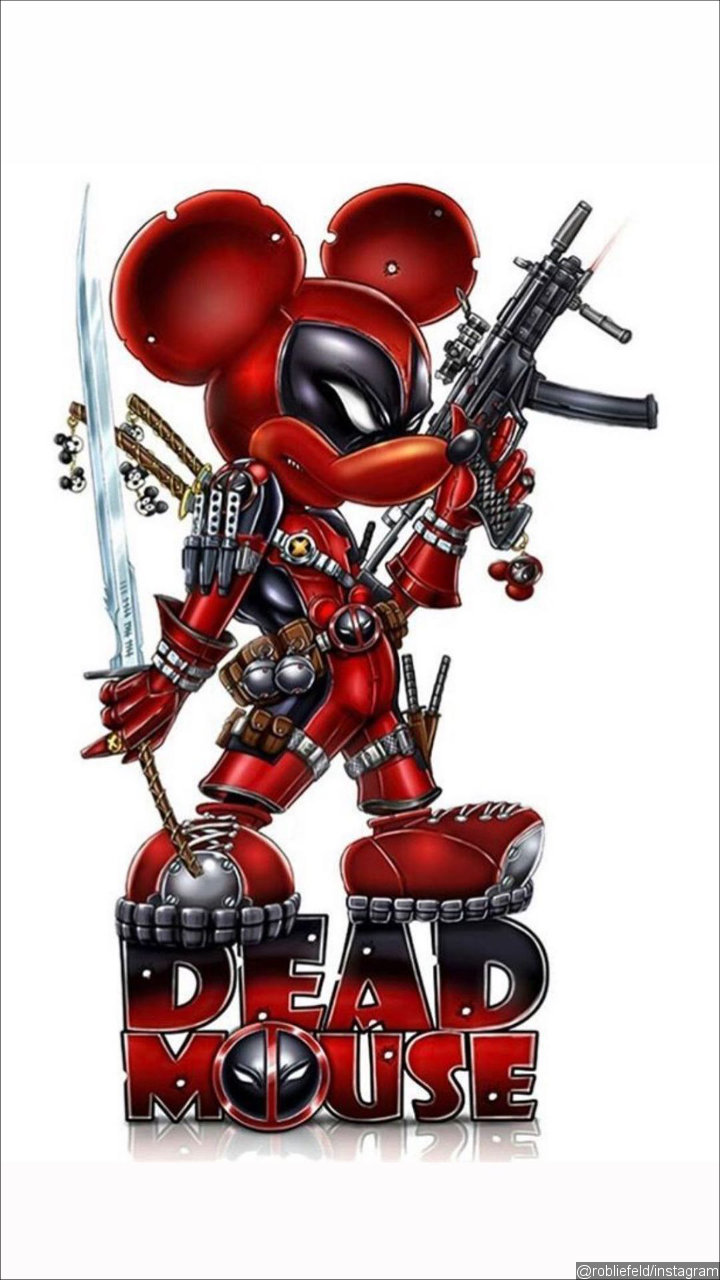 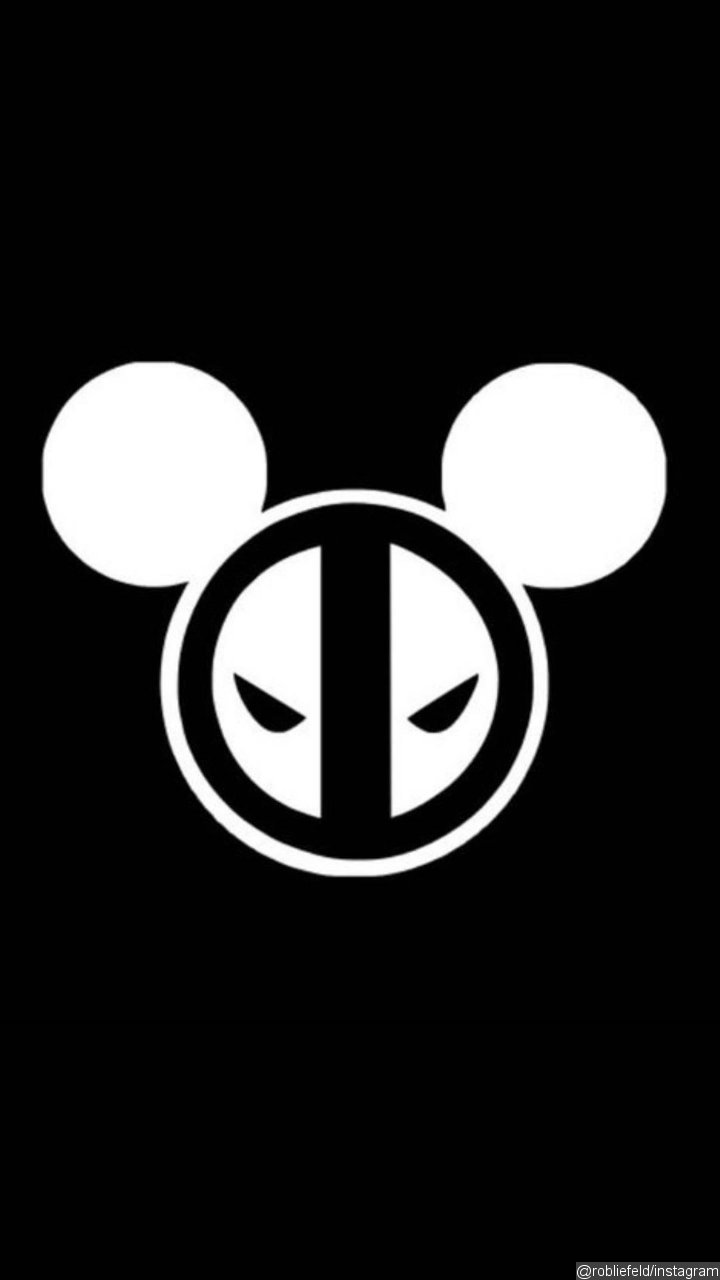 Liefeld left all those images captionless, but considering his recent comments about the lack of progress being made on "Deadpool 3", it's suffice to say that he used the artwork to express his displease at how Disney handles the franchise. "Know what their plan for Deadpool is right now? Goose egg. Zero. Zero!" he said earlier this month, believing that the third movie wouldn't come out in the next five years.

He previously also said on ComicBook.com's "Talking Shop", "I blame Marvel...blame Marvel that [' Deadpool 3'] hasn't happened yet. They are the reason it isn't happening. Whatever conundrum or it didn't fit into your master plan, just commission it. Okay, commission it."

Ryan Reynolds, on the contrary, remains optimistic about the future of his character. "We're working on it right now with the whole team," the Canadian actor said about the third movie on "Live with Kelly and Ryan" back in December. He also gushed about his character joining the MCU, "We're over at Marvel, which is the big leagues all of a sudden. It's kind of crazy."