The song also finds the YouTube personality questioning whether the free agent is truly as wealthy as he claims he really is and disses him over his legal woes.

AceShowbiz - Logan Paul is taking his feud with Antonio Brown to a whole new level. Pushing for a boxing showdown with the former NFL wide receiver, the YouTube personality came out with a diss track that takes a jab at the free agent's career downfalls and legal woes.

On Sunday, February 9, the 24-year-old unleashed the song titled "Going Broke" along with its mock music video via his YouTube account. In the over-three-minute clip, he could be seen sporting a New England Patriots jersey with Tom Brady's No. 12 as a reference to the team who dropped the 31-year-old after only one game.

"No you should, no you should've never started with me/ No, you shouldn't/ Say you ain't playin' games but your head look like some Tetris," Paul spitted in part of the track's verse. "Dropped by your agent and your lawyer, why you flexing?/ I'm here to save you, take the blessing/ 'Cause your career fell apart like One Direction."

Paul teased about the diss track back in January. "Antonio Brown, despite causing a slew of problems with the law, has now denied two multi-multi-million dollar official offers to fight me," he wrote on Twitter, tagging Brown along. "You've wasted my time and leave me no choice but to body you via diss track."

On the boxing match itself, Paul first launched his challenge at Brown in late 2019. "Antonio Brown, I wanna f**k you up," he said during an appearance on Barstool's KFC Radio fresh off his rematch with British YouTuber KSI. In early January, Brown responded to Paul's match invite by posting on Twitter, "square up @LoganPaul."

It was not until Paul claimed he will drop Brown "faster than the Patriots" that the latter claimed to have enlisted former professional boxer Floyd Mayweather, Jr. to prepare him for the match. "2020 boxing match vs @loganpaul," Brown bragged on Instagram. "my trainer @floydmayweather let's get it.... Comment below if you coming to fight." 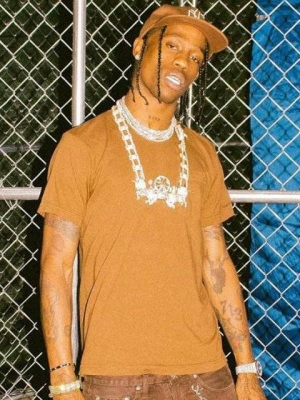