Zendaya and Jacob Elordi Have Allegedly Dated for 'Months'

A source reveals that the 'Euphoria' co-stars 'have been seeing each other for months now' following the end of production on the hit HBO show's first season.

AceShowbiz - Zendaya Coleman and Jacob Elordi are likely to be off the market for quite a while now despite their efforts to play down dating rumors. Days after they were spotted locking lips in public, the "Euphoria" co-stars were alleged to have been romancing each other since the end of production on the first season of their HBO series.

"Jacob and Zendaya have been seeing each other for months now. They started as close friends but it became romantic after their show ended," a source spilled to E! News."They have been inseparable since last summer and have been making time for each other in between projects. Jacob has met Zendaya's family and everyone adores him. They have a lot of fun together and have a lot in common."

The so-called insider's claims came less than a week after Zendaya and Jacob flaunted PDAs during an outing in New York City. "The Kissing Booth" actor was spotted on Monday, February 3 sharing a kiss with the "Spider-Man: Far From Home" actress after grabbing matcha drinks and doing some shopping together. He was also captured on camera kissing her on the head. 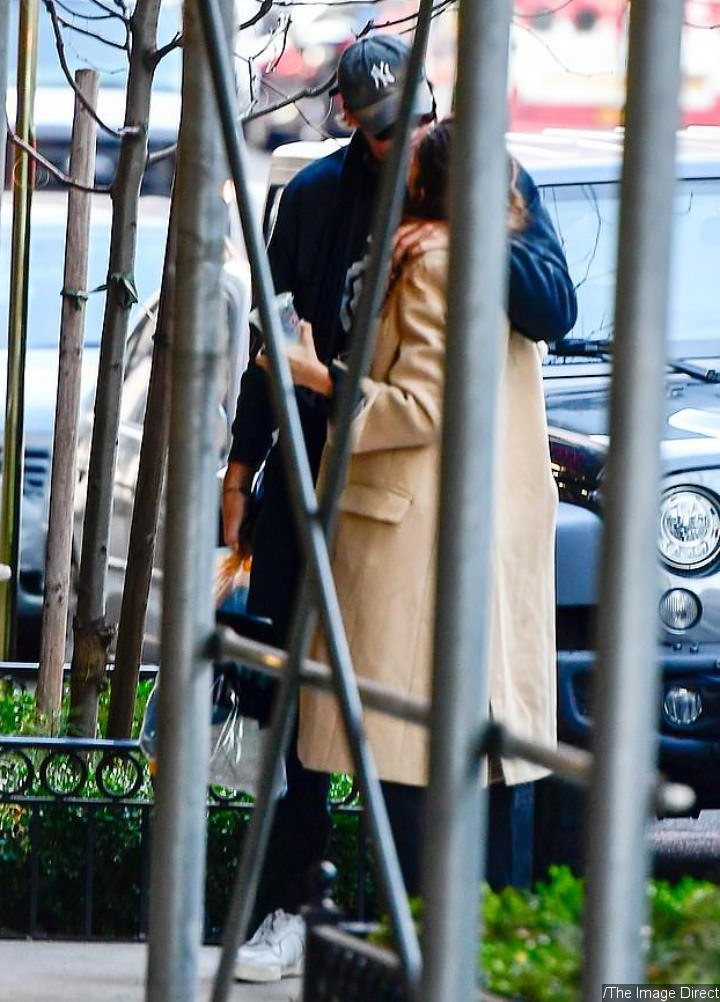 Detailing on the pair's Big Apple outing, an eyewitness shared, "They were showing each other things on their phones and laughing. She seemed to be really enjoy being with him." The witness added, "At one point he reached over and kissed her on the forehead. She had a big smile on her face and was very comfortable with them."

"They walked in sync and looked happy together," the source continued. "Zendaya couldn't help but break into a big smile from time to time. At the end of their date, Jacob hailed a cab for them and got the door for Zendaya. She hopped in and looked over at him with a big smile again."

Zendaya and Jacob first sparked dating rumors in August 2019 when they enjoyed a vacation together in Greece. Since then, the two frequently added fuels to the rumors as they continued to spend their time together, including the time she joined him and his parents in Sydney, Australia.

In December 2019, however, Jacob brushed off dating speculations. Speaking to GQ Australia, the 22-year-old actor stressed, "She's like my sister. Zendaya is an amazing creative, you know? She's super dope to work with. She's an incredible artist and a very caring person to all of us (castmates). But we're all really close. There is not one weak link in that show."