The winner of 2020 Best Rap Album says he's grateful but at the same time feels like his victory was just a backhanded compliment from the Recording Academy.

AceShowbiz - Tyler, the Creator has called out the Grammy Awards' Urban category, insisting it's just a "politically correct way" of saying "the N-word."

The 28-year-old was among the winners at Sunday night's January 26, 2020 ceremony, taking home the Best Rap Album gong for his record "Igor". And while he was thrilled to have received the honour, Tyler told reporters backstage shortly after his win that he wishes he could be recognised under a different, more mainstream, umbrella.

"On one side, I'm very grateful that what I made could just be acknowledged in a world like this," he mused. "But also, it sucks that whenever we, and I mean guys that look like me, do anything that's genre-bending, they always put it in a 'rap' or 'urban' category. I don't like that 'urban' word. To me, it's just a politically correct way to say the N-word. Why can't we just be in pop?"

"Half of me feels like the rap nomination was a backhanded compliment... Another half of me is very grateful that my art can be acknowledged on a level like this when I don't do the radio stuff. I'm not played in Target. I'm in a whole different world than what a lot of people here listen to. I'm grateful and like 'eh' (shrugs)."

Tyler's remarks come after P. Diddy slammed the Grammy Awards for their lack of diversity, as he accepted the President's Merit Award at Salute to Industry Icons gala in Beverly Hills.

It's not the first time Jaden, the son of Will Smith and Jada Pinkett Smith, has called Tyler his boyfriend, but the pair has yet to clarify the nature of their relationship to fans.

Kash Doll Breaks Her Silence Amid Cardi B Feud Rumors 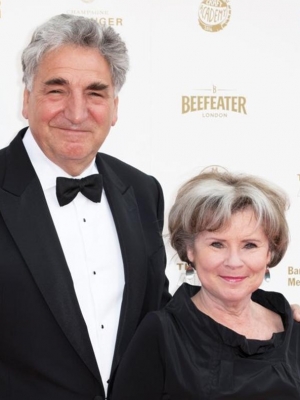