The 25-year-old MTV personality, who is no stranger to getting plastic surgery, hints to her Twitter followers that her 8-year-old daughter Nova helps her spur on the decision.

AceShowbiz - Briana DeJesus is seeking to get herself smaller breasts. Nearly two years after she went under the knife, the "Teen Mom 2" star informed her social media followers that she will once again treated herself to a plastic surgery makeover.

On Sunday, January 19, the mother of two initially took to Twitter to announce that she is preparing for a trip to Miami. When a fan asked if she would go on a vacation, she clarified that she would get a breast reduction surgery. "Noooooo to get some Acup t***ies," her reply read.

Briana DeJesus took to Twitter to announce her trip to Miami.

DeJesus' announcement prompted a number of followers to discourage her from going ahead with the surgery. One tweeted back, "Girl you got great boobs! Don't change a thing," while another suggested, "Lose weight and you will get A cups, trust." One in particular, in the meantime, simply pointed out, "Im an A; it's sad."

A day after sharing her breast reduction plan, the 25-year-old shared her 8-year-old daughter Nova's innocent comment that might play a part in her decision. "Yoooo today nova told me that I need to stop showing my boob crack and I'm like what????? U mean cleavage. lmao ok mom you got it," she tweeted.

The mother of two revealed that her daughter inspired her to get her breast reduced.

Aside from the breast reduction, DeJesus confirmed that she will also have another procedure to reduce her derriere. When a fan inquired if she is gong to "take that a** down a few notches too", the reality star simply answered, "Yupppppppp."

DeJesus was no stranger to plastic surgery. Back in 2016, she told Radar Online she would "find a different breast augmentation". She explained, "I am going to go bigger. I had a breast augmentation done a few months ago. It's a C now. I like the size that they are, but I want to go bigger." She also spilled plan to get a Brazilian butt lift. "I like my butt now, but I just want to have everything be perfect," she reasoned.

Two years later, DeJesus revealed she has had a breast lift, a tummy tuck and her behind contoured by Dr. Michael Salzhauer, a.k.a. Dr. Miami. She underwent the procedure seven weeks after giving birth to second daughter Stella. Weeks after the operation, she let out a series of photos along with a note that read, "18 days post op! Progress!!!! Can't wait to hit the gym next month!" 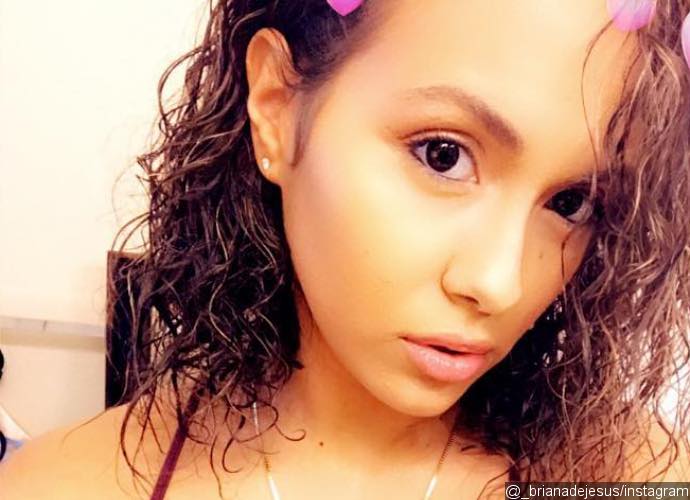 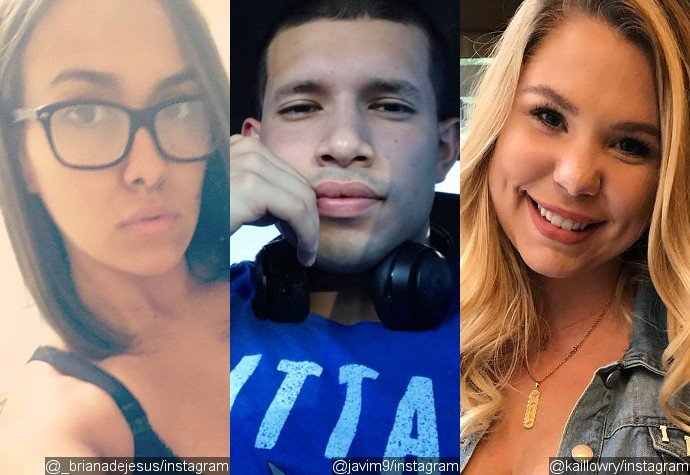 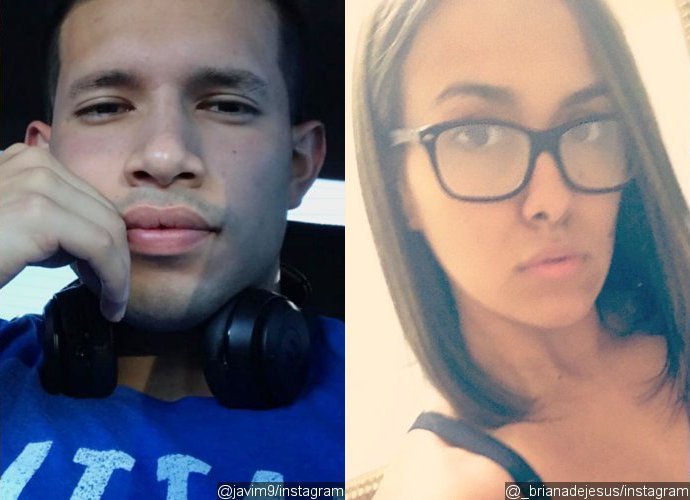