All financial assets will be divided equally between the former couple whose age difference is 34 years, while 'The Green Mile' actor reportedly gets to keep their dog.

The model and media personality, 25, and the actor, 59, were married for six years and according to documents obtained by TMZ, they pair has now finalised its divorce.

Hutchison will reportedly walk away from the union with the pair's dog, while all financial assets will be divided equally.

Stodden was just 16 when she exchanged vows with 50-year-old Hutchison in 2011. The couple split in 2013 but reconciled the following year.

They confirmed their second break-up in February, 2017, a few months after Stodden had suffered a miscarriage. 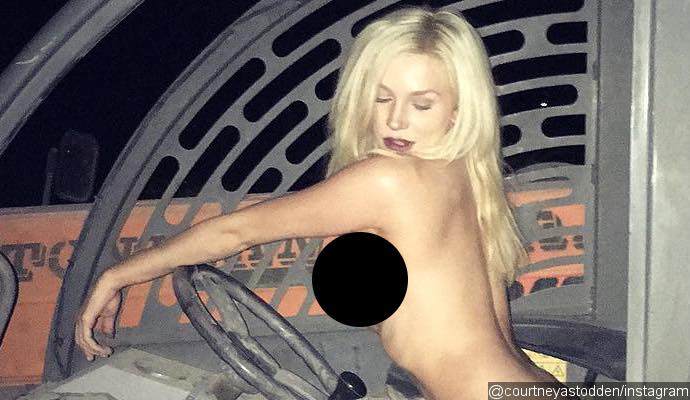