'Writing on the Wall' has reportedly been streamed over 1 million times on Spotify in 24 hours but the official chart on the streaming site shows a different number.

AceShowbiz - French Montana's song "Writing on the Wall" from his latest studio album is slipping down on Spotify Chart. After reaching a new peak at No. 21, the single that features Rvssian, Post Malone, and Cardi B is now kicked out of top 100.

Reports on the internet claimed the song which was released in September 2019 received the biggest Spotify stream in 24 hours with over 1.7 million streams. It also allegedly reached 71 million streams overall. 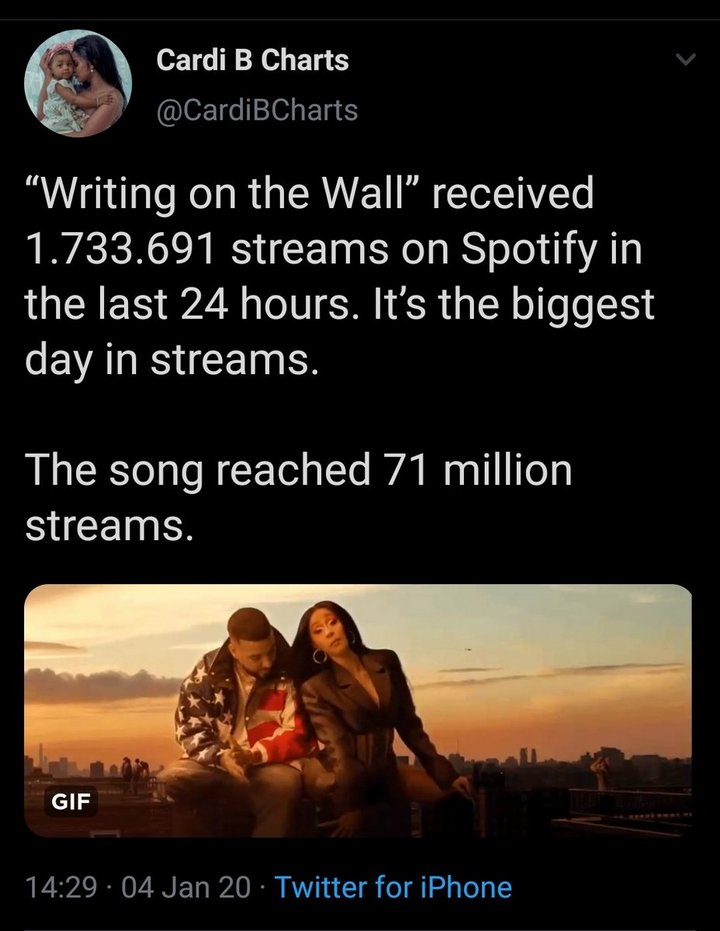 However, according to Spotify, it got only 751k streams while the rest were considered fake.

Spotify explained that in order to avoid any artificial inflation of chart positions, they used a formula to detect fake streams. "The best place to see the latest Spotify Chart figures is at spotifycharts.com," they stated on their site. 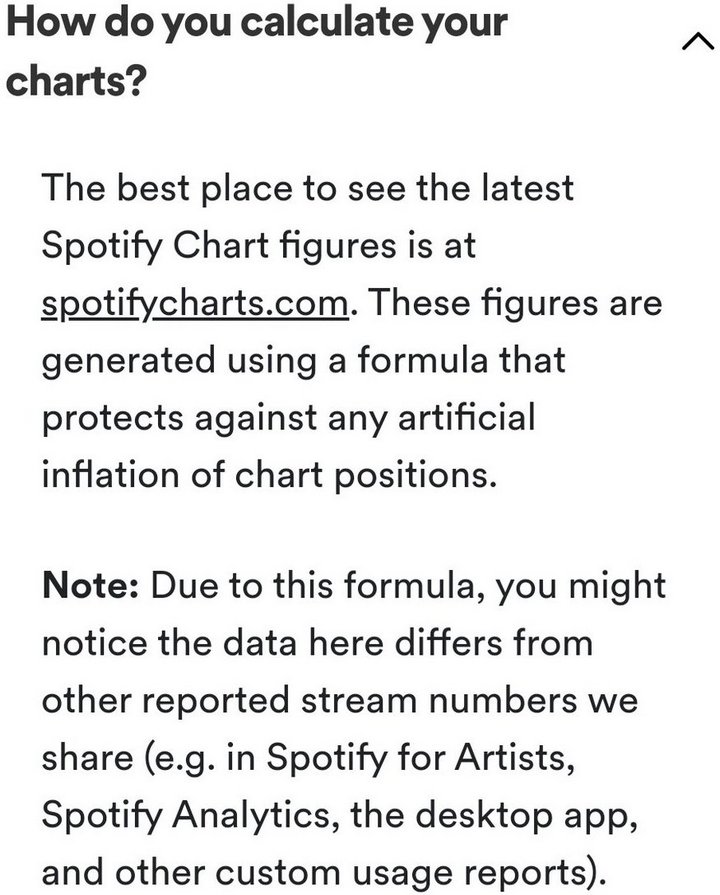 French Montana was recently trolled by 50 Cent over allegations that he faked streams using hacked accounts on Spotify. In response, the Moroccan-American rapper claimed it was Fifty who bought the streams and the G-Unit lyricist used it to discredit him.

According to the Twitter chatters, the fake streams started around Christmas. Meanwhile, the two rappers didn't clash until December 29 after Montana showed off his Bugatti.

50 Cent was irked by French Montana after he claimed to spend $1.5 million on the Bugatti. According to Fiffy, the car was not worth flaunting because it was old, used, and rental. He even called a Bugatti dealer to prove Montana was lying.

The two have been involved in a war of words, throwing insults and accusations as well as airing each other's dirty laundry on social media.

Most recently, 50 Cent took possession of his new 2020 Bugatti Chiron, which cost $3.5 million.

French Montana Sued for Allegedly Drugging and Raping a Woman

French Montana Denies Getting Punched, Says 50 Cent Fled When He Pulled Up on Him