Karlie Redd Gets Into Fight During 'Love and Hip Hop: Atlanta' Filming

Karlie is caught on camera getting into a physical altercation with another woman at the Christmas party hosted by fellow cast member Sierra Gates in Atlanta.

AceShowbiz - Karlie Redd was embroiled in a catfight. The "Love & Hip Hop: Atlanta" star was involved in a nasty fight with another woman at a jewelry store in Atlanta while the cameras were rolling. There were a lot of cursing and some hair pulling involved.

The altercation occurred at the Christmas party hosted by fellow cast member Sierra Gates who came with her boyfriend BK Brasco. Rasheeda and Toya Wright were among the crowd as well. Brasco was seen helping break up the fight.

People tried to calm Karlie down while some others forcefully hauled the other girl off the room to avoid further confrontation. The other girl wearing a silver outfit and a black short coat was identified as the lash tech at Sierra's glam shop.

Karlie hasn't commented on the brawl. Meanwhile, Sierra simply expressed gratitude for those who attended the bash. "Thank you to everyone that came out & supported my Christmas party peace love & blessings," she wrote on Instagram.

The upcoming season reportedly will see the return of former cast member Joseline Hernandez. Despite being busy promoting and filming her new show called "Joseline's Cabaret" for Zeus, she is rumored to be back on the VH1 series.

Joseline quit "Love & Hip Hop" in 2017 due to her public feud with the producers. She blasted the creator Mona Scott-Young back then, "I'm about to tell you about this b***h Mona and how she muthaf**ker treated her cast members and all the s**t that she's done to us throughout the muthaf**king years." 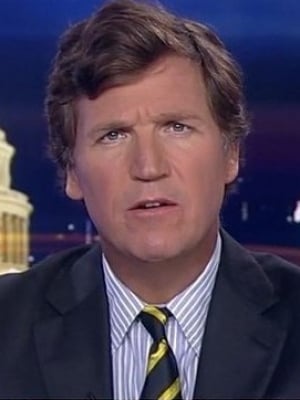