The Sports Illustrated model is seen flashing a diamond ring on her finger when the fighter-turned-promoter takes her on a shopping spree in the Beverly Hills.

AceShowbiz - Floyd Mayweather, Jr. sparked engagement rumors. The professional boxer-turned-promoter is rumored to have popped the big question after his stunning girlfriend Gallienne Nabila showed off a gigantic ring on her finger on Instagram Story and wore it during an outing with him.

Mayweather, 42, took his lady on a shopping spree in the Beverly Hills. The boxing champ rocked a star-spangled banner Balmain jacket while his brunette lover flaunted her voluptuous figure in a plunging black top and ripped denim shorts. 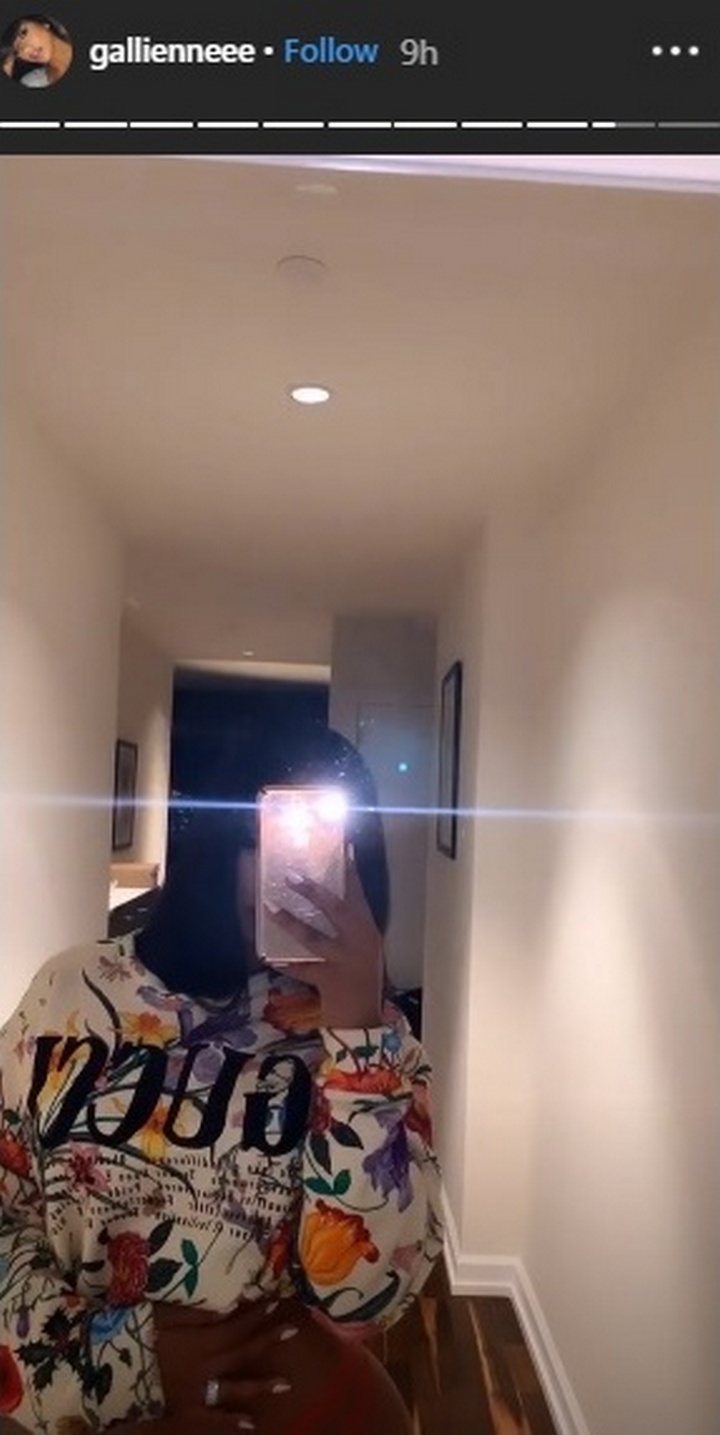 Gallienne Nabila is one of the models for Fashion Nova. She has appeared in Sports Illustrated magazine and has over 300 thousands followers on Instagram.

Before dating Nabila, the fighter was in a longtime on/off relationship with his high school sweetheart Josie Harris until their 2007 split. He was then linked to a string of beauties like Melissa Brim, Shantel Jackson, Jessica Burciaga, Doralie Medina, Liza Hernandez, and Aby Clarke. He shares three children with Harris and has another kid from a previous relationship.

He was entangled in a longtime legal battle with one of his ex-girlfriends, Jackson, following their 2014 split. She sued him for alleged assault, battery, and defamation. She made some shocking claims, accusing him of choking, holding her at gunpoint, and threatening to leak her nude picture.

In response, he hit back by claiming that she stole his money, used his credit cards without permission, and illegally recorded their conversation to keep dirt on him. She admitted to recording him but insisted it was done to protect herself.

Floyd Mayweather to Fight Against Logan Paul in 2021