The 'Purple Rain' hitmaker was not a fan of the 'Dark Horse' singer and the 'Thinking Out Loud' crooner in an unearthed note found among his archive following his 2016 death.

AceShowbiz - Prince hit out at the music industry for "trying to ram Katy Perry and Ed Sheeran down our throats" in a series of unearthed notes and letters from the late star.

The notes were found among photographs and handwritten lyrics inside the star's Minnesota home following his death in 2016, aged 57.

According to The Guardian's Weekend magazine, Prince's estate has been examining the massive archive in an effort to generate income, and the publication has printed excerpts from the collection.

In one note, the star hit out at the state of the music industry, and wrote of the media conglomerates who control contemporary radio: "We need to tell them that they keep trying to ram Katy Perry and Ed Sheeran down our throats and we don’t like it no matter how many times they play it."

The collection has been curated into a book, "The Beautiful Ones", by Dan Piepenbring - a Prince devotee who the "Purple Rain" star had tapped to work on his memoir before his tragic passing.

The pair worked together for three months before Prince's death and, speaking of finding the artefacts following his passing, Dan said: "The sheer quantity of paper was surprising... In one room you'd find something from 1979, and within arm's reach there'd be something from 2002."

"It seemed very ad hoc and very personal," he added.

"The Beautiful Ones" is released October 29.

Cassie Takes a Shot at Her Ex Diddy, Feels Sad for Her Old Self

Prince's 2010 Album Finally Gets Release Date After Previously Being Scrapped

Prince's Administrators Accused of Undervaluing His Estate by IRS 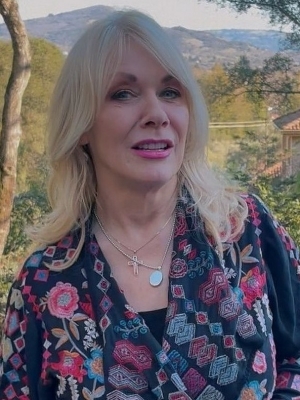