While the 'Deadpool' star has signed on to star in this new comedy from Paramount Pictures, the actor behind 'A Quiet Place' will additionally take on the role to direct, write and produce.

AceShowbiz - Ryan Reynolds and John Krasinski are reportedly set to team up in a new comedy about the companions kids dream up for themselves.

According to The Hollywood Reporter, John will write, produce, direct and star in the new project, titled "Imaginary Friends", for Paramount Pictures.

Ryan will co-star as a Doctor Dolittle-like character who can see and talk to people's imagined pals, befriending those that have been forgotten as kids grow up. His character will have to save the world from those who turn evil due to the loss of companionship.

The mooted new movie is the second comedy Ryan has entering development, as he is also set to star in a comic musical interpretation of Charles Dickens' "A Christmas Carol" alongside Will Ferrell.

The Office U.S. star John is in high demand in Hollywood following the success of his hit horror film "A Quiet Place", which he directed and starred in alongside his wife Emily Blunt. A sequel is currently in the works and will be released next March (2020). 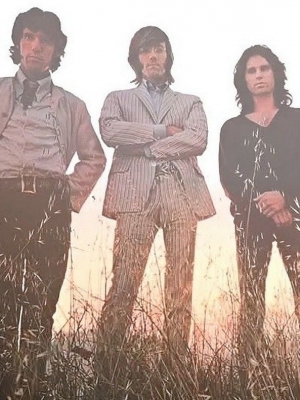