According to a source, host and executive producer Andy Cohen 'personally asked Alexis to come back full time this season' only to get rejected by the former cast member.

AceShowbiz - Former "The Real Housewives of Orange County" star Alexis Bellino made a surprise cameo in the October 8 episode, which was a pleasant thing for viewers. However, it seemed like it was the best she could do because a new report suggests that Alexis has no plan to return full-time to the reality TV show.

According to Radar Online, host and executive producer Andy Cohen "personally asked Alexis to come back full time this season." A source, however, reveals that Alexis "said no because she wants nothing to do with Tamra [Judge]."

Of Tamra Judge, the source says, "Tamra runs off the show." The insider adds that "Alexis refused to come back because she won't be around Tamra" after her ex-husband Jim Bellino is locked in a vicious legal battle with the reality TV star.

As for why Alexis was down to film a scene with Emily Simpson, the source revealed, "Alexis agreed to film just one scene. She has no interest in being around Tamra who she thinks is just a mean person."

Alexis starred on "RHOC" from 2009 until 2013. She was beefing with Tamra throughout the show and in 2018, Jim slapped Tamra and Shannon Beador with a $1 million lawsuit after they trash talked him on a podcast in which Tamra called Jim a "shady motherf***er" who was "going to jail."

Additionally, Tamra and Shannon claimed that people were paralyzed at one of the Bellinos' trampoline parks. Jim sued the two stars, accusing them of defamation. While Shannon was later dismissed from the suit, Tamra remains.

Alexis recently talked about how things are going between her and her ex-husband. "We've been through it all," Alexis said on Reality Check. "It's been a year and a half now. We've worked out a good friendship."

"I think we'll always be friends until the day we die because we have three beautiful children today that we have to bring though this world," she went on speaking of son James, 13, and twin daughters Melania and Mackenna, who will turn 12 next month. "And the best way to do it is to be friends, right? You have to put all the animosity behind you, which we're both doing, and move on." 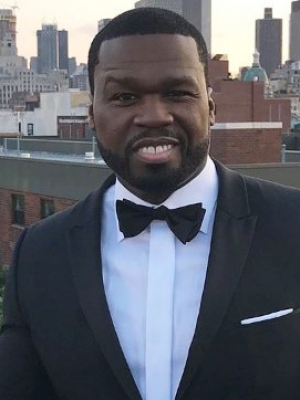