Noting that the arrival of baby Valentine coincides with the second anniversary of Route 91 mass shooting, the 'Believer' singer gushes, 'We are truly feeling #vegasstrong today‬.'

The rocker and his wife, Aja Volkman, have welcomed their fourth child.

"Born this morning on October 1st -‬ ‪Valentine Reynolds‬," Dan gushed. "The name Valentine means 'strong'. As today marks the 2nd anniversary of our most tragic day in Vegas, it now also represents the day that we celebrate the birth of new life. We are truly feeling #vegasstrong today‬."

The baby was born two years to the day after the Route 91 Harvest Festival massacre, where 59 people lost their lives, including the gunman who opened fire on the crowd.

The couple separated at the beginning of 2018, and were heading for divorce after seven years as husband and wife, but they reconciled a year ago (October 2018).

They confirmed they were back together when they hit the red carpet at the Hollywood Film Awards in November (18), with the musician stating, "We never signed our divorce papers, and we're dating again right now."

He told Britain's Daily Star newspaper, "It feels like a fresh start. We've been through couples' therapy and we are dating like boyfriend/girlfriend, although technically we're still married."

Aja, the frontwoman of rock band Nico Vega, also assured fans they were back on track at the beginning of this year, when she took to Instagram to share a snap of Dan sitting at their kitchen counter and gushed about how far they have come as a couple after coming so close to divorce.

"I'm proud of you @danreynolds," Aja began. "I'm proud of your humility and ability to still show up as the basketball coaching baby loving Dad that you are. I know that it's been a crazy road. It's killed us both in so many moments. Last year we killed each other and now we are rebuilding." 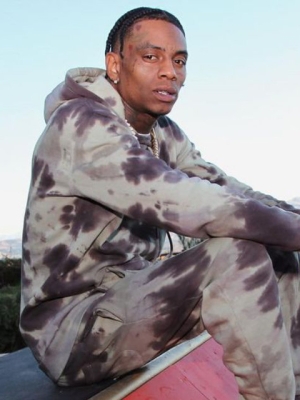