Seeing the pictures that the retired basketball player shares on Instagram Stories, one says, 'It's very obvious that he isn't exactly straight, he gives off the ghey vibes.'

AceShowbiz - Dwyane Wade has sparked gay rumors. Many believe that the retired basketball player has come out of the closet after he posted on Instagram Stories a couple of pictures of him spending time together with wife Gabrielle Union and their daughter Kaavia James.

In one of the pictures, he was seen looking at the little girl while sitting cross legged. On the other hand, his actress wife was feeding the baby as she sported a black sleeveless top and khaki pants, which she teamed with black boots. Seeing his pose, many have started speculating that Dwyane is not straight. One even pointed out the tattoo on his leg, noting that those who have "thigh tattoo" usually have gay tendencies. 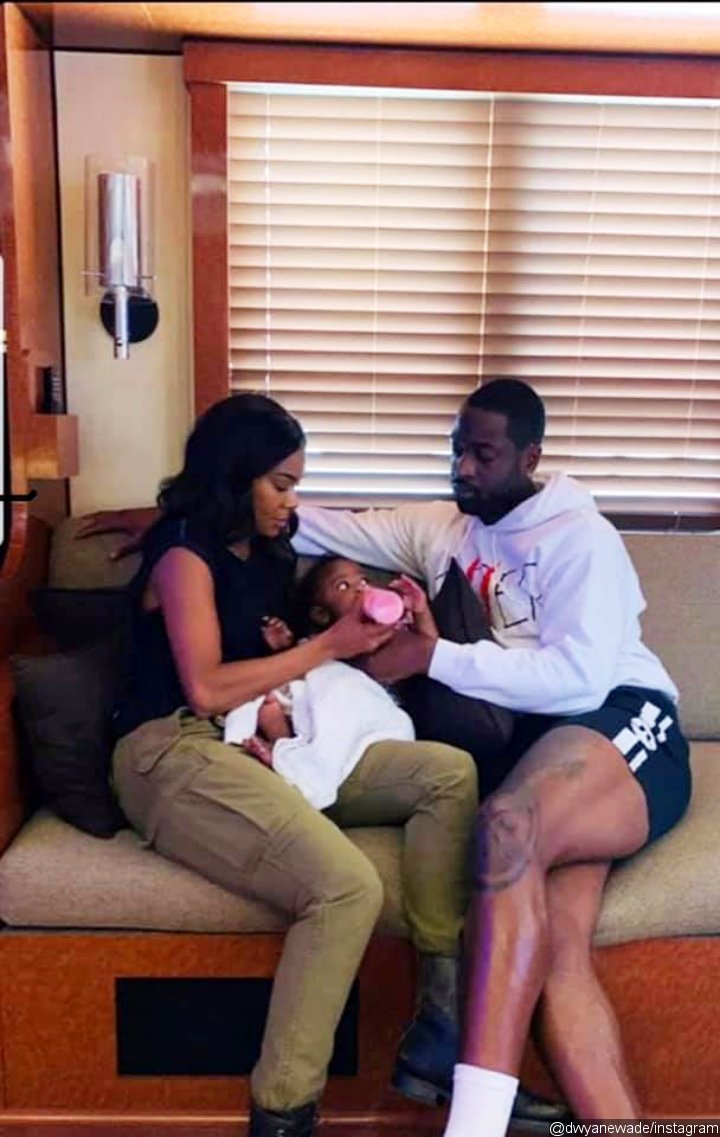 Making fans even more convinced was another photo that featured him showing off his painted toes and anklet. "Well it's confirmed," one convinced fan said. Meanwhile, another person believes "he's bi, and Gabby is down with it. IT works for them, shrug." One other wrote, "It's very obvious that he isn't exactly straight, he gives off the ghey vibes. It's fine tho gabby keeps his booty eaten." 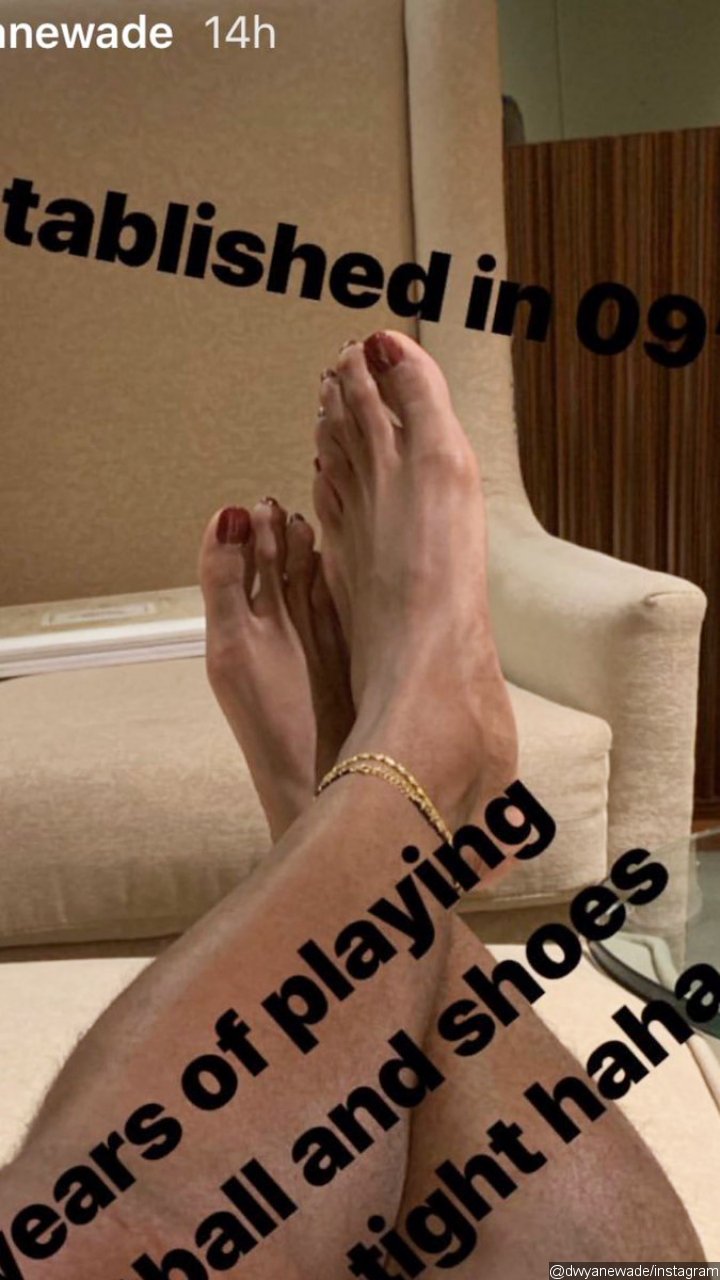 Dwyane Wade painted his toes and wore an anklet.

Someone else chimed in, "I just think he's bisexual. He could admire a plump a** and want to tear it down if its on a woman or a man." Referring to his son's attendance at Pride Parade, one noted, "Ain't no heterosexual Man taking his son to the Pride Parade."

Dwyane has yet to respond to the rumors, but he has been showing support to his gay son. During an interview, he said of this matter, "I'm doing what every parent has to do. Once you bring kids into this world, you become unselfish. It's my job to be their role model, to be their voice in my kids' lives, to let them know you can conquer the world. So, go and be your amazing self and we're going to sit back and just love you."