The actress best known for her role as Meadow on 'The Sopranos' will lend her voice to a yet-to-be-named character in a Hanukkah-themed episode of 'Elena of Avalor'.

AceShowbiz - Former "The Sopranos" star Jamie-Lynn Sigler has made history by signing on to play Disney's first official Jewish princess.

The actress will voice the character in a Hanukkah-themed episode of "Elena of Avalor".

Posting a photo of the cast of the show on Twitter, the 38 year old, who grew up in a Jewish family, wrote: "I am so excited to voice Disney's first Jewish princess." 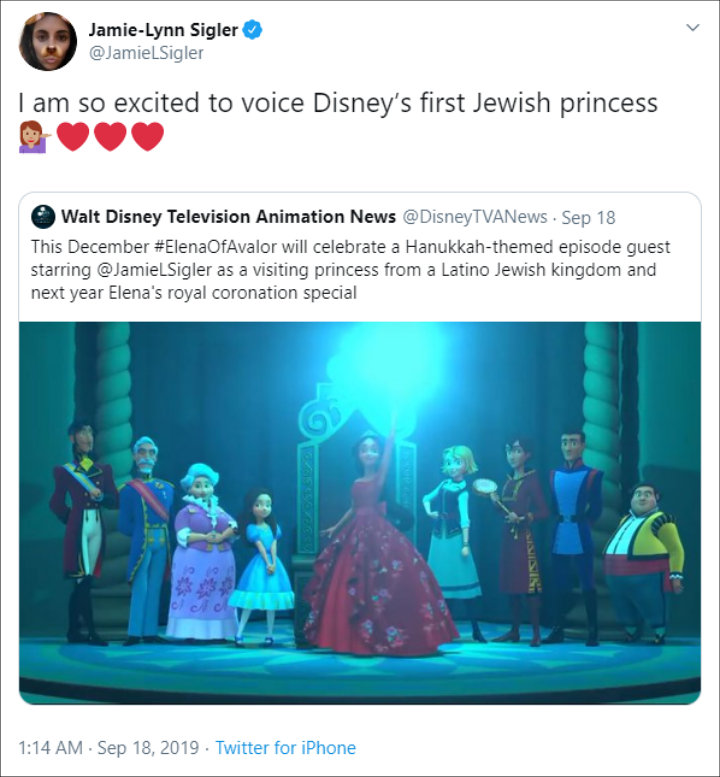 The royal character doesn't have an official name yet.

Ariana Grande Pokes Fun at Herself in Hilarious 'Thank U, Next' Music Video Sequel 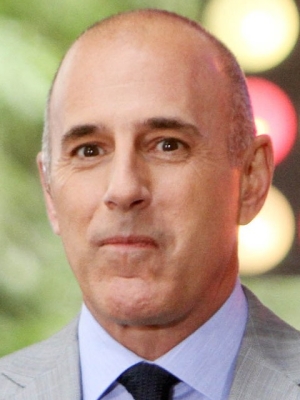