The final installment of the Marvel superhero saga leads the movie pack with five awards, while 'Spider-Man: Far From Home' star Tom Holland wins Best Performance by a Younger Actor for the third year in a row.

AceShowbiz - "Avengers: Endgame" has come out unchallenged at the 45th Saturn Awards. As expected, the Marvel superhero film dominated the movie categories at the event held on Friday night, September 13 with five wins.

The final installment of the "Avengers" film series was named Best Comic-to-Motion-Picture Release, beating out other Disney-Marvel films like "Avengers: Infinity War", "Captain Marvel", "Spider-Man: Far From Home" and "Spider-Man: Into the Spider-Verse", as well as DC's movies "Aquaman" and "Shazam!". 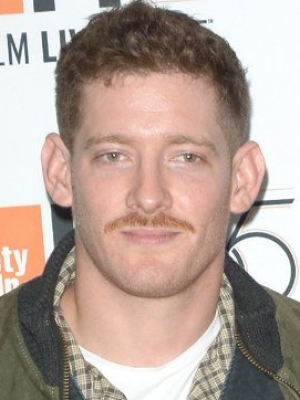