Angry feminists have called out the brains behind the controversial photo posted on the official Instagram account of the 'Avengers' actress' lifestyle company.

AceShowbiz - Gwyneth Paltrow and bosses at her lifestyle company Goop have been blasted for posting a photo of a nude woman on social media.

The image of a naked blonde woman in a field, stretching to the sky, appeared on the brand's Instagram account on Wednesday, September 11, prompting angry feminists to call out the brains behind the shot, staged to promote body positivity. 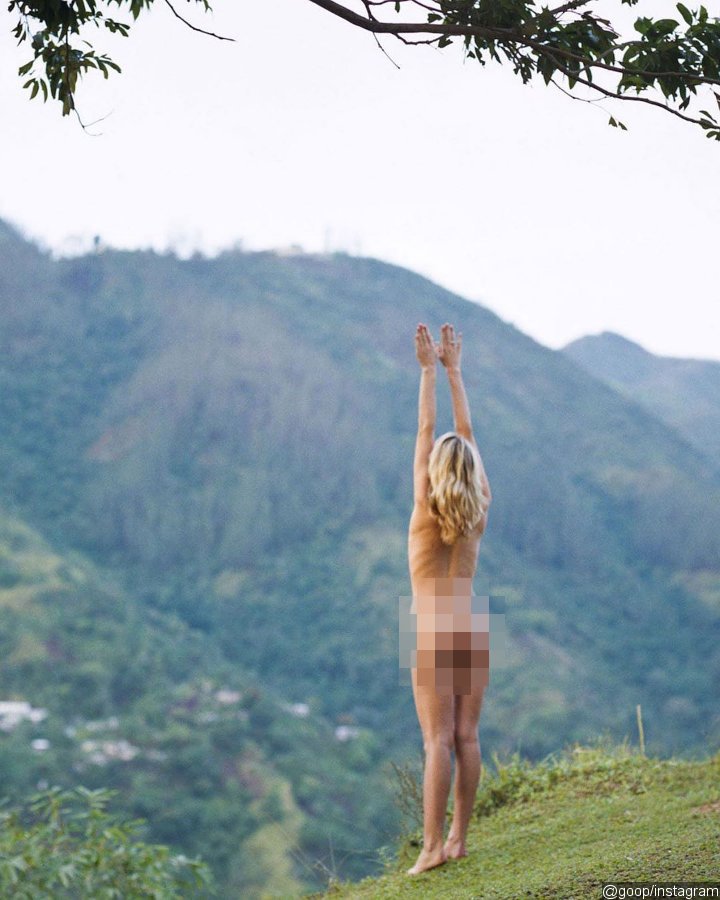 "Goop you get this wrong so often," one critic raged. "Your insta posts are millennial white girls and now this unrealistic body image. For claiming to be about empowering women you need a reality check and get real. Please."

"Such a superficial idealized image - really?" another follower fumed, while some fans thought the naked woman facing away from the camera in the shot was "The Avengers" star Gwyneth.

The controversial photo had its fans, however - one Goop devotee insisted the fuss was blown out of proportion, writing: "Wow, this nude got quite a few people upset. Everyone, chill!"

"It's a body. Just because it's not your size body, stop judging it! All your 'too thin' comments are a reflection of your own insecurities."

Gwyneth and her Goop partners have not released a statement on the controversy.